Theresa May won’t have long to lick her wounds. With formal Brexit negotiations due to start as early as next week, the newly humbled PM needs to get Britain’s Brexit ducks in a row – and quickly.

Nearly a year on from the Brexit bombshell, there’s still precious little clarity on what the final deal will look like, and whether a non-EU Britain will end up isolated from the global flows of money on which the UK tech industry relies.

But before we pack up and move to Berlin, Amsterdam or Dublin, some perspective please. Britain’s tech success may have been helped by its membership of the EU, but it no longer relies on it – and will outlive it.

Yes, tech firms may suffer if immigration controls slow the flow of European tech talent into the UK. But the sector has come too far, and got too much momentum, to be blown badly off course by Brexit.

That momentum will be on show today at London Tech Week, as the great and the good of UK tech mingle with the hotshots and hopefuls of tomorrow. If ever there was a time for the sector to count its blessings, this is it.

Many of the things that enabled Britain’s tech revolution in the first place have little to do with the EU.

The UK has long boasted world-class universities that churn out graduates with valuable tech skills. Many have successfully emulated the Silicon Valley-style fusion of academic and scientific firepower with business investment.

Cambridge University was a pioneer – and long before the first hipster set foot in Shoreditch, tech and biotech companies were setting up shop in a windswept science park that inevitably came to be dubbed Silicon Fen.

Other universities, from Manchester to Liverpool and London, have also spun out academic tech clusters – ensuring that UK tech enjoys a steady supply of homegrown talent and innovation.

Meanwhile the capital has two extra ingredients that became the alchemical catalyst of the FinTech revolution – world-class financial expertise and plenty of deep-pocketed VCs.

Wall Street and Silicon Valley are thousands of miles apart, while Silicon Roundabout is a short walk from the City of London.

That meeting of minds – entrepreneurs with investors, tech with finance – is unique and gives London an advantage over every other tech city in the world.

Britain’s tech sector is also highly collaborative in the way it works. At meet-ups and events in tech clusters across the country, tech start-ups routinely share not just contacts but ideas in a way no other industry does.

But more than anything else, the reason Britain has become a hub for innovation is that it’s relatively easy and practical for tech firms to raise money here.

Our tech cities bristle with incubators and accelerators, giving entrepreneurs with little more than a great idea access to the finance, mentoring and contacts they need to get their business off the ground.

Even large corporates – from Virgin to John Lewis – run programmes that encourage, inspire, fund and ultimately buy from tech startups.

The SEIS offers investors 50% income tax relief on any money they put into qualifying startups. If their investment grows in value and they sell it for a profit, there’s no tax to pay on the profit; while if the company goes bust and they lose their money, they can write off their loss against their income tax bill.

Together these tax breaks effectively give investors close to a “free bet” that offers them the chance of strong returns while limiting the risks.

Whatever the impact of Brexit, in an era where saving money in the bank yields negligible returns, such tax breaks ensure there will always be a ready supply of investors willing to back tech startups in the hope of hitting the jackpot.

SEIS and the similar EIS have fired investor appetite and unlocked a key source of funding for young tech companies that is unmatched anywhere else in the EU, and will remain a trump card for the post-Brexit tech industry.

This essentially sees HMRC giving companies money to research and develop new products – either in the form of a deduction from their tax liability, or if the company is loss-making, a cheque.

Such government largesse is almost unique to the UK, and acts not just as a fillip to firms already here, but also as a powerful incentive to attract foreign entrepreneurs to set up here.

There’s even a possibility that once the UK has left the EU – and is no longer subject to European rules banning state aid to national industries – such tax giveaways could be increased.

Attractive on the world stage

The UK already has one of the lowest rates of Corporation Tax in the G20 and the government has pledged to cut it further. This will give a shot in the arm to tech firms already here and keep the UK attractive for the global tech giants, for whom deciding where to locate is primarily a tax question.

Many in the industry are understandably concerned that if Brexit makes it harder for Europeans to live here – or just puts them off coming – the shortage of skilled tech workers will get worse.

But with so many of the elements that underpin Britain’s tech prowess likely to be unchanged by Brexit, the impact of this one downside is likely to be limited.

UK tech has become a powerhouse that benefits from Britain’s EU membership but no longer depends on it. Now is the time for cool heads, courage and the confidence to focus on what makes Britain a world-class tech power. 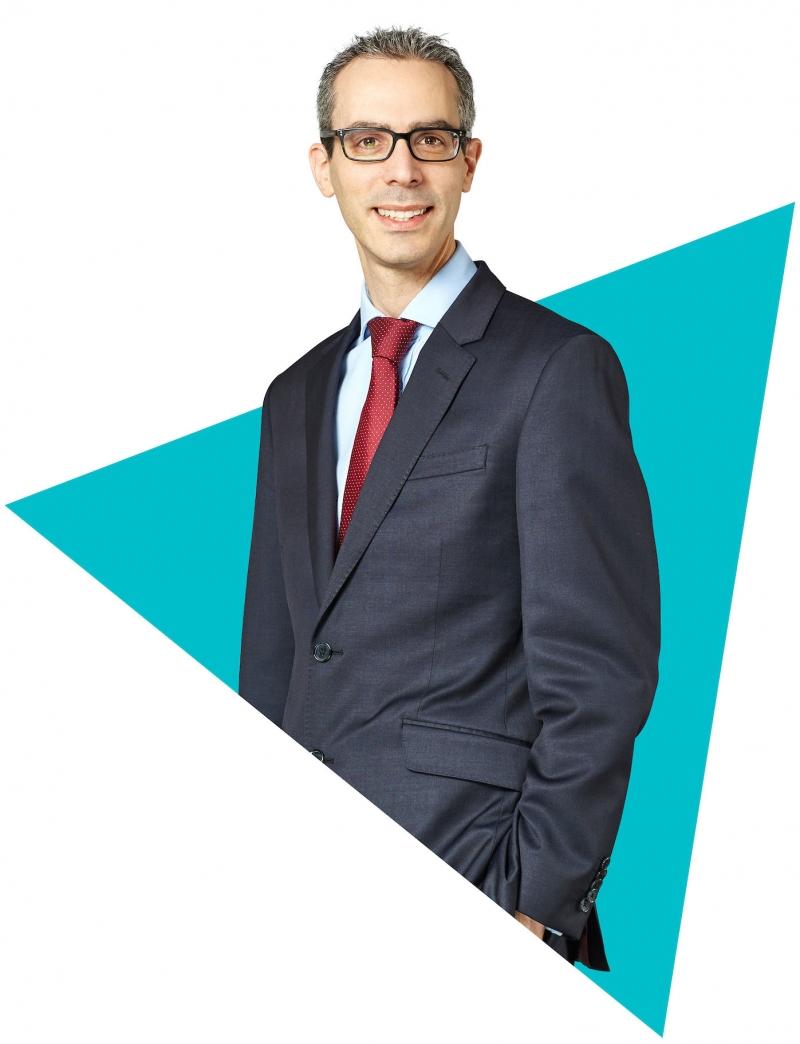