30th June 2022Powering the UK: HW Fisher calls on the Government to do more to maintain the UK as an attractive place for international investment 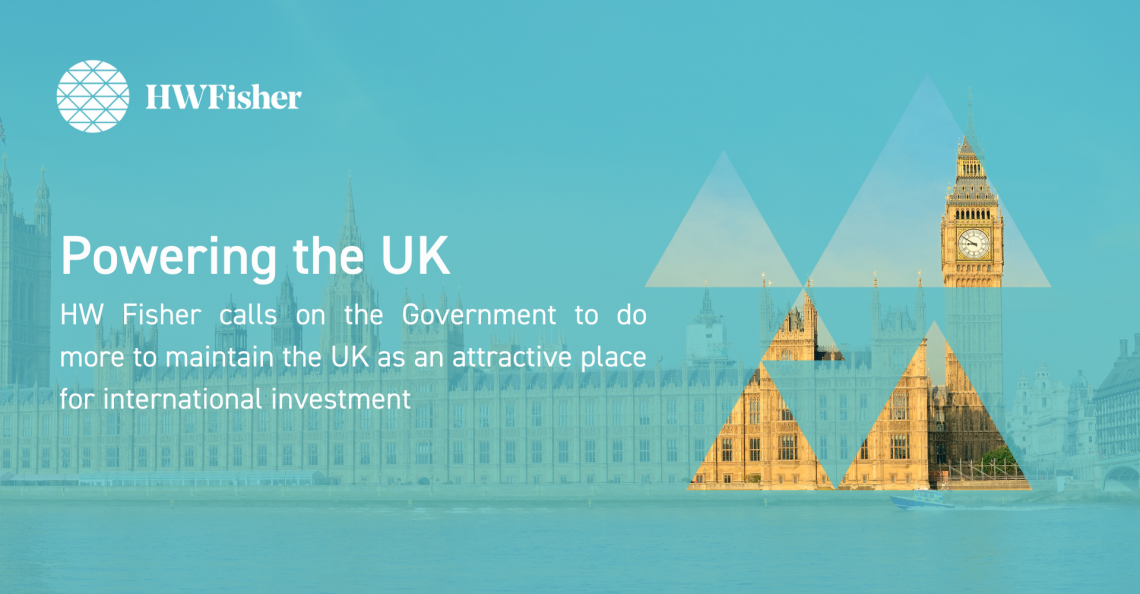 Inward investment makes a significant contribution to the UK economy – beyond job creation and wages through to productivity gains and fostering innovation, research and development. However, the last 18 months have seen significant change in the UK, January 2021 saw the end of the Brexit transition period, and the COVID-19 crisis continued to present a unique challenge for international investment. In this article, we explore the future of the UK as a viable hub for international businesses and why the Government needs to do more to ensure healthy global foreign direct investment (FDI).

According to the 2020/21 Government Investment Report, FDI decreased by 35% in 2020.But is it all doom and gloom? The UK Government’s message to investors across the globe could not be clearer: the UK is a land of economic opportunity and innovation –and we are open for business.

Innovation in the UK lags behind other advanced economies and there was little to no cheer for businesses from the Chancellor during the Spring Statement.

There were small promises made to overhaul Research and Development tax credits in the March Spring Statement, but will this fix the problem? The Chancellor must make more generous commitments to reassure businesses as we move forward this year. The pound sterling continues to be weak, which arguably means strong long term investment potential, however it’s not enough to reassure businesses and Britain risks being left behind.

Changes to VAT and Customs to consolidate the UK’s position

The UK Government has implemented a series of cashflow initiatives and procedural changes to VAT and Customs following the UK’s departure from the European Union that are aimed at maintaining the UK’s share of inward investment. Actions taken include:

In financial services, leaving the EU has significantly altered the VAT status of supplies made between the UK and EU counterparties, and supplies to EU counterparties now bring with them an entitlement to recover VAT on operating costs that did not exist pre-31 December 2020. These changes make the UK ripe for further financial services investment and with careful structuring in certain areas, it is potentially possible to recover a significant percentage of VAT incurred on operating costs. The story is not the same across all industries however, and traditional businesses that buy, make and sell products have not seen the same reliefs. The Government must consider policies that benefit all industries to ensure that the country as a whole is not left behind.

The importance of a strong workforce in attracting investment

A recent report by the Skills Taskforce for Global Britain, found that almost half (46%) of foreign firms said they would move their operations abroad if they couldn’t get the skills they needed, compared with just over a fifth (22%) of domestic firms. The report said countries that successfully brought in FDI boasted workforces with a sophisticated range of skills to attract investors. We echo calls from the taskforce for the Department for International Trade to adopt a similar approach for the UK. It is simply not enough to base the UK’s appeal on cheap labour, as other countries increasingly use well-trained workers as a way to attract investment.

In addition, waiting for clarity until the Autumn Statement, it isn’t good enough. Any tax incentives that are introduced in the Autumn may well be cancelled out in short order by the rise in corporation tax from 19% to 25% in April 2023.

Levelling up investment into UK workers

It is clear that strengthening the workforce both in terms of the skill and quality of those workers is key to attracting investment in the UK. What could the Government do to help?

In terms of domestic workers employers can be encouraged to spend more on employee development. To facilitate this the Government could introduce an enhanced tax relief for employer spending on training and education to encourage employers to invest more heavily in their staff.

Employers investing in staff will want to do so knowing that these staff will remain with them for years to come. The Government should look to introduce tax efficient  long term rewards plans to encourage staff retention. Such schemes need to be simple and cost effective for the employer to implement and easy for the employee to understand.

Recruiting from overseas is a significant part of inward investment. Whether it is an overseas employer setting up business here or the need for specific talent the ability to attract overseas workers is of huge importance.

The UK has an attractive tax regime for overseas nationals but is it time for an overhaul of existing reliefs?

One of the most valuable reliefs, colloquially known as Overseas Workday Relief, requires both that the employee spends time working outside the UK and keeps those earning overseas. Whist this relief is hugely valuable in attracting talent to the UK it must be asked whether this relief needs to be ‘brought up to date’?

A system that promotes workers to carry out the duties in the UK, and which doesn’t prohibit them spending or investing those earnings in the UK would arguably be more attractive for the workers and the UK economy. Many countries encourage overseas workers with special expat regimes, such as the Dutch “30% ruling”. A flat rate deduction for expats would surely promote inbound investment.

Another obvious relief which would benefit from an overhaul in the context attracting workers to the UK is the tax free relocation allowance. Currently employers can pay up to £8,000 relocation allowance to an employee who is required to move home to take up employment. The expenditure which qualifies for relief is somewhat narrow and, certainly in the context of intentional moves, the limit of £8,000 is restrictive. This limit could be revised to help employers help the employee and their family’s relocate.

Following ‘Brexit’ there has been a significant decrease in the availability of workers, particularly prevalent in the so called, low skilled roles. The Government has introduced initiatives to target certain areas, such as Care Home staff, but needs to do more for other sectors, such as construction workers. We are promised more from the Government in terms of efficiency with the immigration process and we look forward to hearing developments on this over the coming months. 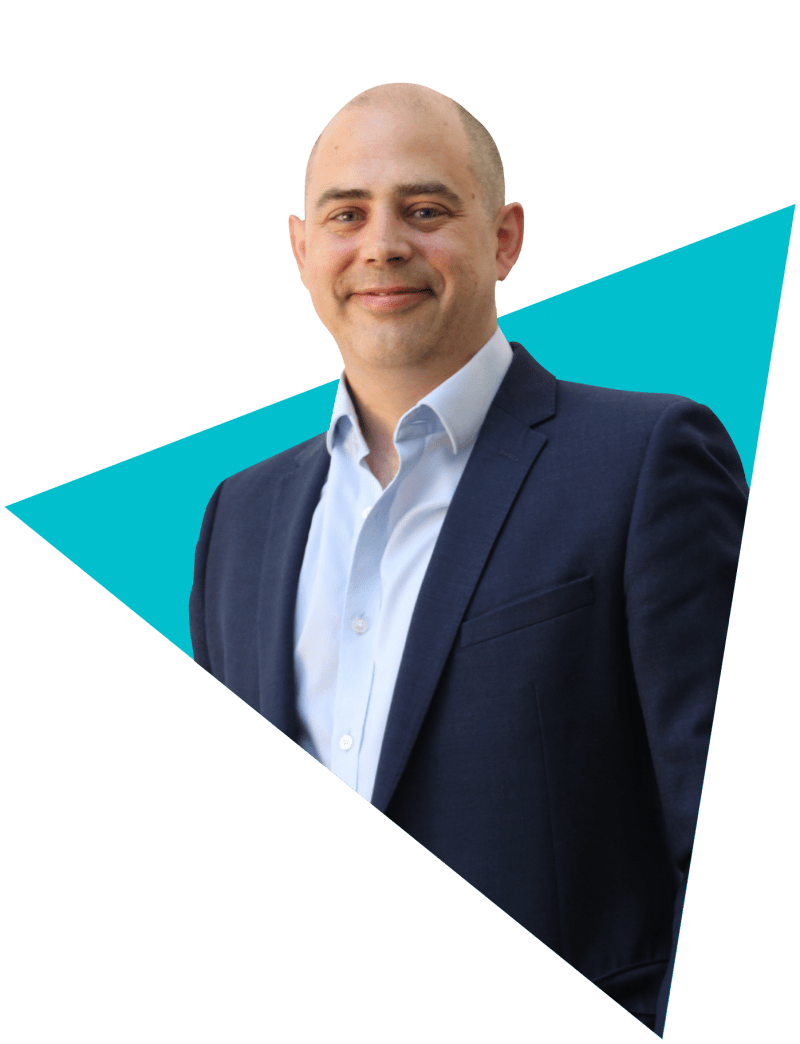 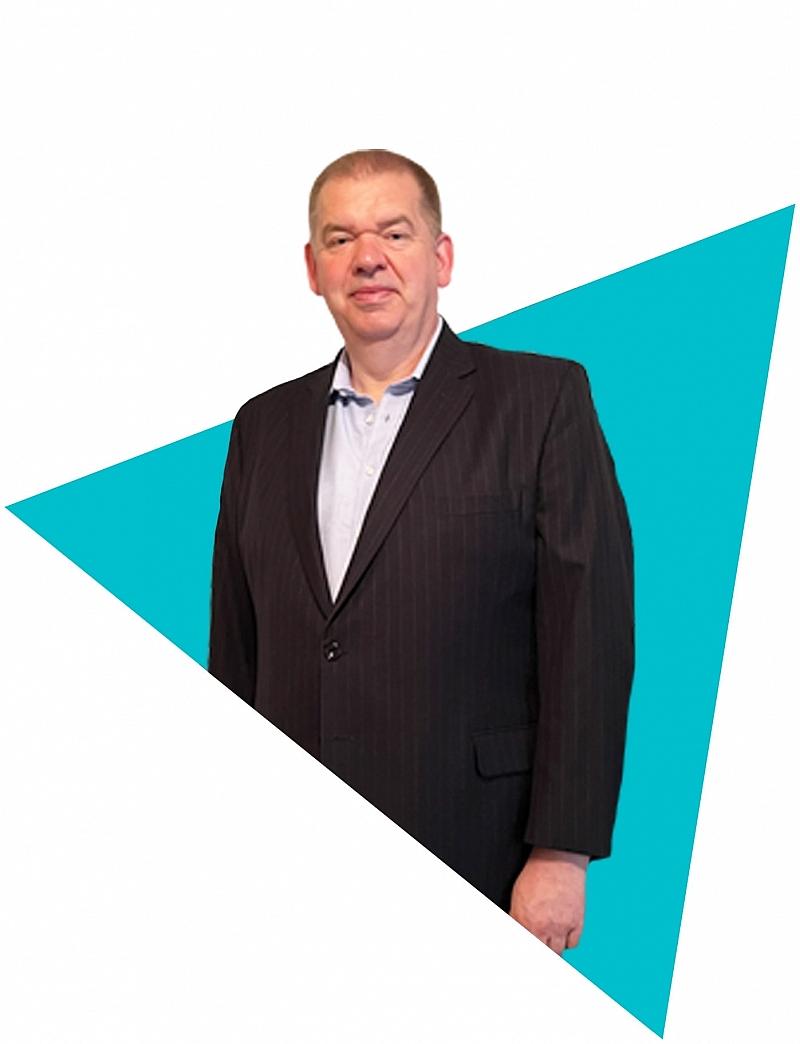