The Charity Commission states it comes across too many cases of unidentified or poorly handled conflicts of interest, many of which could have been prevented by better trustee awareness and stronger systems. The most recent Charity Commission report into public trust in the charity sector found charities were no more trusted than the average man or woman on the street. Public trust in charities has significantly declined since 2012, no doubt partly thanks to some high profile charity scandals that have been uncovered in the past few years.  In the seven years between 2007 and 2014, the Charity Commission’s own research showed the third largest cause of charity investigations concerned trustee benefits or conflicts of interest.

Public trust in charities is vital to their continued work. Consequently it should go without saying that trustees are supposed to work in the best interests of their charity not their own personal interest. If trustees are seen to benefit – financially or in any other way – from their position within the charity this can, clearly, undermine trust in how charities operate.  Reputational risk is a significant risk for all charities.  Therefore transparency around matters that could be seen to an outsider to favour those running the charity need to be handled carefully.

Defining a conflict of interest

The Charity Commission, in its guidance CC29, states: “Charity trustees have a legal duty to act only in the best interests of their charity. They must not put themselves in any position where their duties as trustee may conflict with any personal interest they may have”

There are essentially two types of conflict, one where a trustee or a connected person could potentially receive some measurable benefit – which can be financial or otherwise – and secondly, where a trustee’s ability to make an independent decision could be compromised by their loyalty to another organisation or individual.  In the former situation, in the first place, the governing document will set out whether trustees can receive payment for services anyway.  If it is permitted it will outline the process that needs to be followed.  A conflict of loyalty could arise in a membership-based charity where a trustee is appointed by the membership to sit on the Board.  Difficulties could arise where the trustee is asked to consider a decision which is favourable for the charity as a whole but may not be so for the section of membership they represent.

Another example is where a trustee sits on the Board of a grant making trust which is considering awarding another charity, of which they are also a trustee a grant.  Clearly the trustee does not stand to benefit personally, but the grant making charity could be put in the position of considering an award it does not usually make or flexing its grant making policy for a particular situation.

Trustees themselves are not always clear on how wide the net of “related parties” is cast. As auditors we are required to conduct audit work to satisfy ourselves that any related party transactions have been disclosed in accounts.  We expect charities to have in place up to date registers of interest, clear procedures of how procedures work in practice and, above all, evidence they work in practice. It may be surprising but auditors still regularly come across many charities which do not have up to date information, have incomplete information on trustees and senior management or have a lack of appreciation of how important keeping such information is. The charity governing document should set out whether charity trustees can be repaid reasonable expenses for serving as a trustee. If the governing document allows trustees to be paid for providing other “services” it will set down quite strict rules to follow.

To be able to identify a conflict of interest trustees need to be alert to situations where their own personal interests or loyalties could impair their ability to make a decision in the charity’s best interests. This broad principle, best taken from the perspective of an outsider, is to consider whether a personal interest on the part of a trustee or trustees could be seen to have had undue influence on a decision taken by the charity.

The charity should have a conflict of interest policy, which outlines to trustees how the charity will deal with conflicts of interest. Trustees should ensure they are familiar with the policy which will set out how a trustee should report a potential conflict and how they are handled within the organisation. Ultimately, trustees need to understand it is their personal responsibility to inform the charity of potential connections which may impair their ability to act independently.  Conflicts could arise in a specific situation or may be ongoing where a trustee has an involvement with another organisation, charity or otherwise, that could be seen to be at odds with their role.  These would be recorded in a Register of Interests.

When considering what constitutes a potential conflict of interest it is also necessary to consider the interests of direct family members and also business associates of the trustee.  From a practical perspective many trustees may feel this is too wide a definition and might involve documenting all manner of connections. Clearly only those that are likely to engage with the charity are relevant but in any event the trustee must ensure they are alert to any new conflicts.  Charities must also ensure conflicts of interest are not simply a “stale” item read out at the start of the meeting.

Preventing a conflict of interest

If the trustees decide to go ahead with the potential conflicted scenario they must ensure the decision-making process is transparent and was arrived at in the charity’s best interests.  CC29 sets out the guiding principles which include reference to the charity’s governing document, consideration of legal requirements and possibly even reference to the Charity Commission themselves if the issue cannot be managed by the charity alone.

As auditors we see varying degrees of quality in the recording of trustee minutes but cannot over emphasise the importance of sufficient detail in documenting the decision process.  We would always recommend including sufficient narrative to enable a third party to be clear as to why the decision taken was arrived at. If the decision involves a transaction with a conflicted party – for example, paying a trustee’s partner to provide some accounting services – there has to be a solid rationale to do this. The trustees should be able to evidence that they have researched the expertise, quality and price of alternative solutions and be able to justify (and not just on price alone) that the decision is the best one for the charity.

The Charity Commission recommends trustees consider publishing their conflicts of interest policy and registers of interest online. While this is certainly helpful it is more important to ensure the charity does not put itself into a difficult position where a controversial decision is made.  Ultimately, it takes less effort to prevent a conflict than to rectify it afterwards. 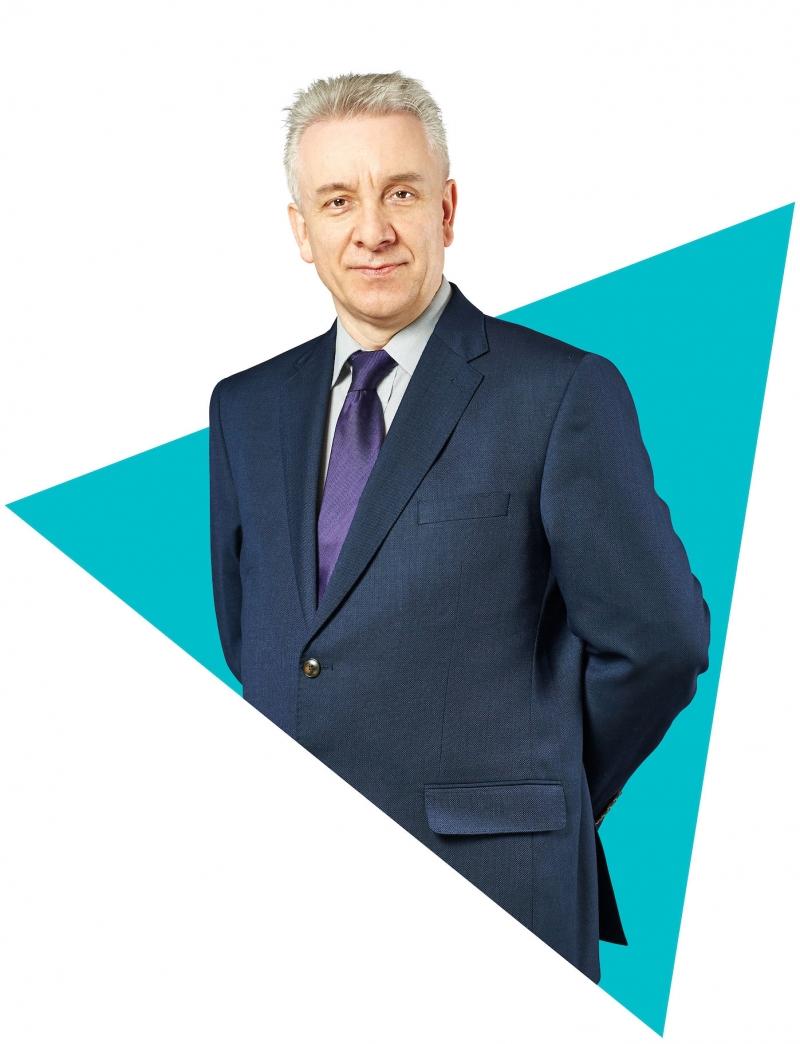