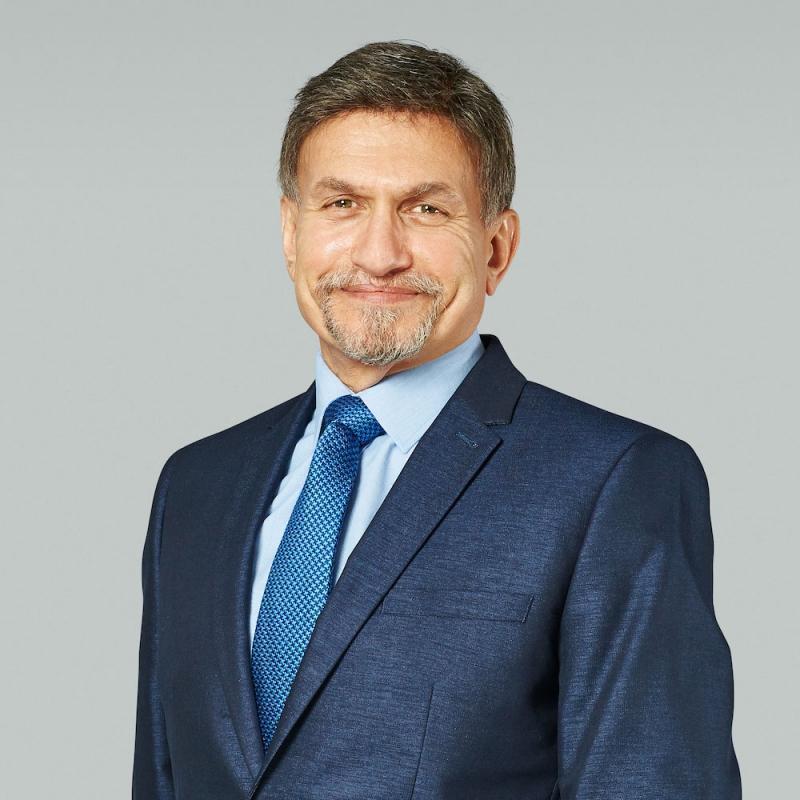 I founded Fisher Forensic, the forensic department, in 1994, initially working in traditional forensic accounting, both in the criminal arena – on such cases as drug trafficking & money laundering and fraud – as well as in the civil arena, on contractual disputes, matrimonial, consequential loss, etc. Within a few years, film company DreamWorks had become a client and the department quickly became involved in royalty auditing, growing and developing over the next 20 years into one of the largest and most experienced teams in the world.

My royalty clients include best-selling authors, musicians and international fashion houses, as well as an array of ‘superbrands’, inventors and technology companies.

I also act for many licensors, from major international publicly-owned companies with vast portfolios of licensees, representing TV and film’s best-loved characters, to smaller licensors with only a few licensees.

I advise licensors on the drafting of the key clauses within their boilerplate licence agreements, based upon my vast experience of having audited many thousands of licensees over the years.

I have appeared in Court as an expert witness in over 60 cases, including the High Court, Crown Court, County Court, tribunals and the International Court of Arbitration.