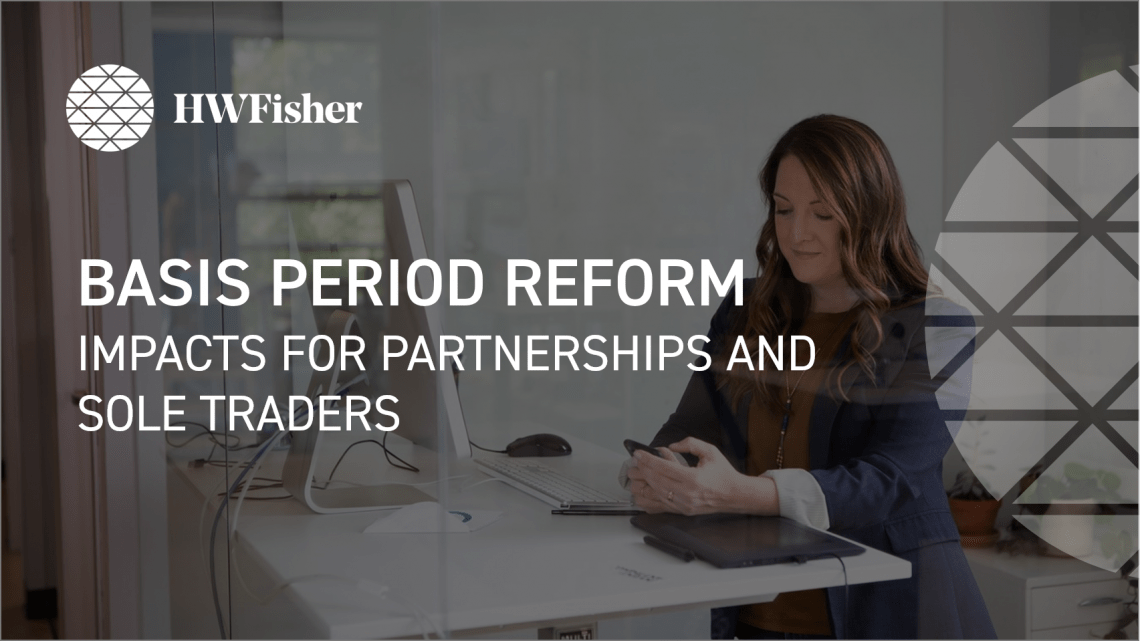 The government has released a document outlining the current rules for basis periods and setting out a specific proposal to simplify them. The proposal affects the self-employed, partnerships, trusts, and estates with trading income.

For the last 25 years sole traders and partnerships have had a well understood arrangement- the taxable profits are based on the accounts that finish in that tax year. For anyone preparing accounts to 31 March or 5 April, to coincide with the tax year end, this is very straightforward. For anyone choosing a different year end, for example to match more closely with a seasonable business, it has been more complex. A trade-off applies since the accounts would miss out some of the later months in the tax year. The businesses pay tax on the profits a little later but they are taxed twice on the same profits in the opening years, when profits are normally lower. That double taxation remains in place until the taxpayer retires, when it is reversed but with no further relief for the years that pass in between.

HMRC are now proposing to end this by taxing all businesses on the profits made in the tax year, regardless of whether this fits with the profile of the trade.

Whilst HMRC are allowing the double taxed profits to be reversed early and for the extra profits to be spread, the impact of this on business cash flow may still be dramatic. It can be the same as paying tax and National Insurance on 14 months profit each 12 month year. This proposal removes choice and the ability to plan properly from a significant number of businesses, forcing an early recognition of profits in a possible bounce back zenith instead of the expected waning of retirement.

Few sole traders and partners are able to withdraw all the profits they earn, as cash is always needed to fund the working capital that keeps the business afloat.

This change comes at a time when the government has been actively supporting the cash flow of businesses through loans and tax deferrals but will materially affect their liquidity with inevitable consequences.

What this means in practice: an example case study

Pat started her adventurous activities business in October 2000, immediately after leaving her job with a company doing the same thing. The first October half term was a success and as the busy period was the summer holidays she chose a 30 September year end for her accounts, making sure that all the summer holidays were included. She prepared her first accounts to 30 September 2001, showing a profit of £24,000.

In the 2000/01 tax year- the year she started the business- she was taxed on £12,000 of profits from commencement to 5 April 2001, a pro rata of the first accounts. In the next year she paid tax on the profits for the 12 months to 30 September 2001, even though the first six months had been taxed the previous year. This overlapping period gave rise to the “overlap profits” that were taxed twice.

Pat found that the business thrived and she could expand both the range of activities and the number of locations, employing more staff as she grew. By 2019 her profits had reached £160,000.

In 2020 Covid hit and the business was unable to operate for over a year. Pat was able to take advantage of the furlough scheme to keep her staff paid but other overheads still had to be paid, without any Self Employed Income Support Scheme grant. A CBILS loan allowed her to bounce back and trade again from July 2021.

Luckily the year to September 2022 was a good year, with people living life to the full. Profits reached £180,000 over the multiple sites.

Unfortunately the enforced changes mean that Pat also has to add another six months of profit to the 12 months  already taxed, taking her profit to £270,000 before the overlap is deducted. This is despite Pat’s seasonal business generating most of its profits in the following July and August. Being able to deduct the £12,000 overlap that was taxed twice 20 years earlier was little consolation against the extra £90,000 being added in. Without spreading there would be an extra £36,660 of tax and NIC payable in January 2024.

Even being able to spread the extra £78,000 of profits over five years means having to find an extra £7,300 a year out of her taxed income. At the same time costs were rising with seasonal staff in high demand and insurance premiums rising over nervousness of another pandemic. 2022 was a good year but Pat could see people returning to foreign holidays and an election looming in 2024, with several years of profits still to be taxed- at what future rates?

If you and your business will be affected by the changes, please get in touch to discuss your specific circumstances – we are here to help. 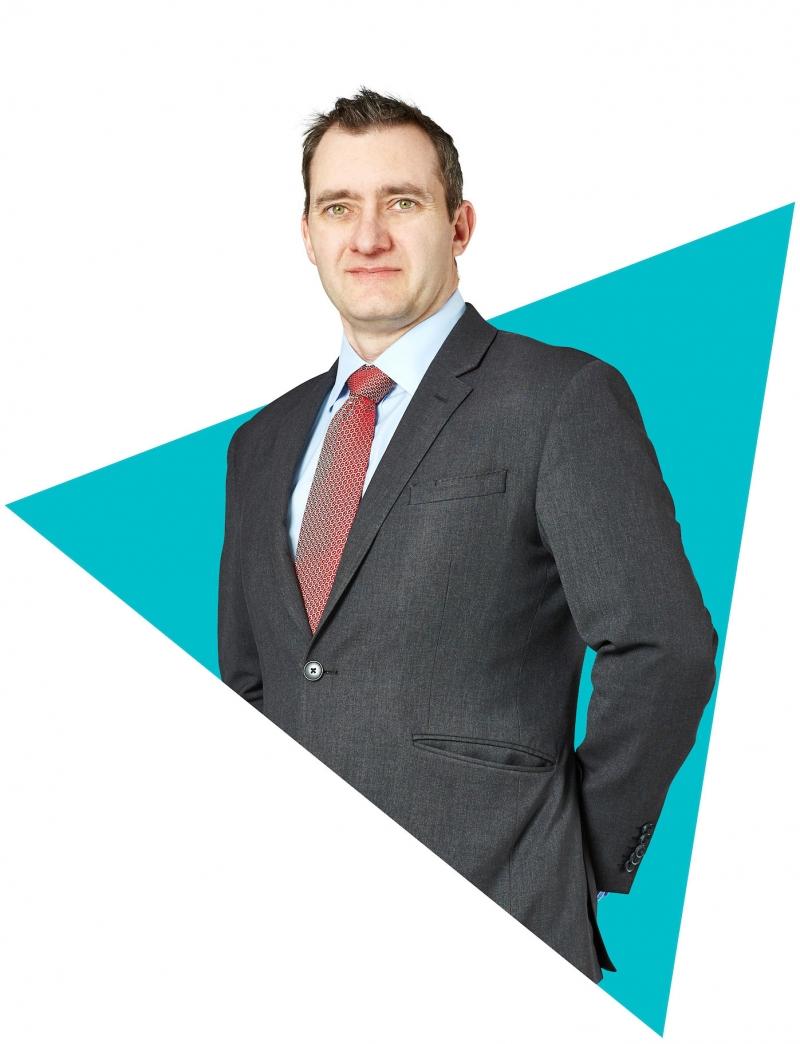