24th August 2021Will I face a furlough enquiry? 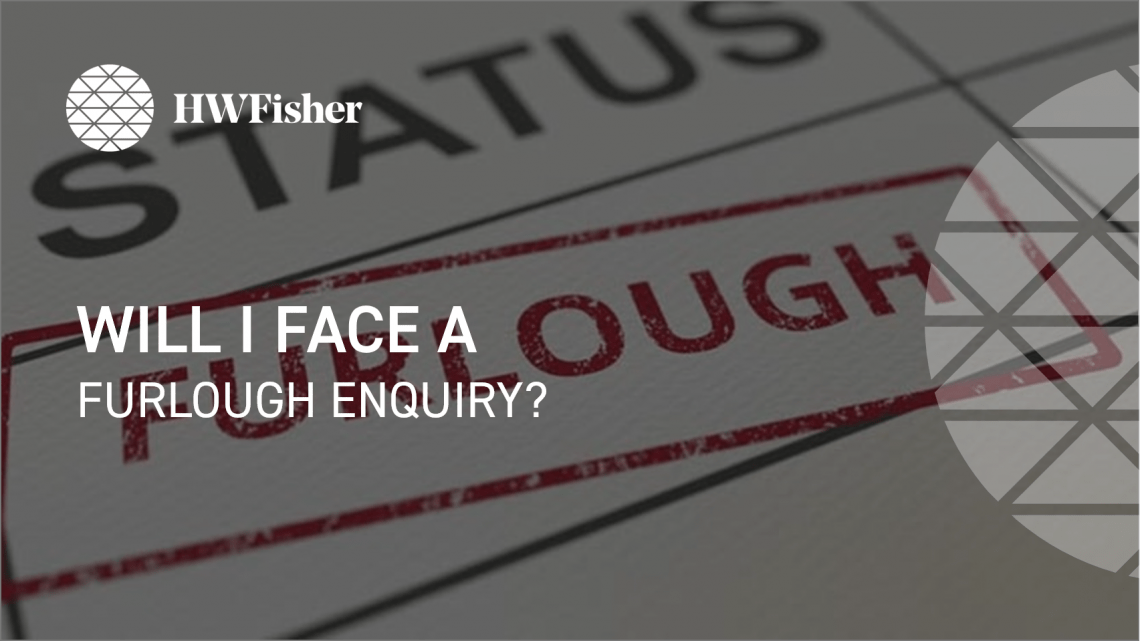 Are you one of the 1.3 million employers who claimed Coronavirus Job Retention Scheme (furlough) monies from HMRC from March 2020 as a result of lockdown following the global coronavirus pandemic? If so, what possible implications might you face from HMRC as they seek to scrutinise and follow up on possible incorrect or fraudulent claims made?

The furlough scheme to date

First of all, let’s review some of the numbers and the reasons why HMRC will be keen to ensure, as far as possible, that payments made were in respect of correct and genuine claims.

Up to 35% of all employers in the UK have had staff on furlough at some point since the job support scheme was introduced by the Government last March. The total amount paid out by HMRC to employers amounts to £66bn. Understandably, the employers with most jobs on furlough are from industry sectors most affected by the pandemic such as travel, hospitality and retail businesses.

The Government now has a much larger than anticipated deficit to repay as a result of all the coronavirus support provided. All measures that help reduce the deficit will be welcome and certainly in preference to balancing the books through increases in taxation. Furthermore, the grants have been made up of taxpayers’ money, so ensuring that money goes to the intended destination is important.  According to HMRC’s own admission, the extent of fraudulent or incorrect claims within the amounts they have paid out could be anything between 5% and 10% – given that the scheme is due to run until September, the most recent numbers suggest that figure could be anything up to £6.6bn!

The number of active HMRC furlough investigations is reported to be around 27,000 with many of these ‘high-risk’ cases arising as a result of whistle-blower reports. The cases being reviewed by HMRC will cover many different scenarios and one such example could be an employer placing employees on full or partial furlough yet still requiring them to work full time and pocketing the furlough payments. Another example might be an employer continuing to claim for an employee placed on furlough but who then leaves the company.

HMRC is hoping to encourage more firms to repay over-claimed furlough monies voluntarily. This follows an announcement by the government in the March 2021 budget confirming that it would be allocating over £100m towards a new ‘Taxpayer Protection Taskforce’ specifically set up to investigate fraudulent claims made under the various COVID-19 support schemes.

The new HMRC taskforce has already started issuing ‘nudge’ letters to those it suspects may have claimed furlough money incorrectly, encouraging a voluntary repayment if necessary. The taskforce has also announced that £1bn of fraudulent or incorrect furlough claims will be recovered over the next two years – but what about the rest of the reported possible £6.6bn fraudulently or incorrectly claimed?

HMRC will reserve criminal prosecution for only the most serious of cases. Their preference in cases where overpaid claims are discovered will undoubtedly be the repayment of such overpayments, including penalties in cases other than genuine error. HMRC are now actively pursuing a small number of criminal investigations into suspected furlough fraud claims, but the numbers are very small and will likely remain so due primarily to the time and cost involved in taking a prosecution case through the Courts.

Higher risk activities that could lead directly to a criminal investigation could be obvious cases involving forged paperwork such as contracts for non-existent employees or the back-dating of contracts.

HMRC are on record as stating they will not actively set out to pursue employers who have made genuine mistakes in claims but they do expect all claims to be checked and if monies were over-claimed as a result of an error then the monies should be repaid.

Given the complexity of the furlough calculations and the fact that guidance was continually being updated, it is perhaps entirely understandable that some employers will have made genuine mistakes when submitting claims. Employers who can demonstrate that a genuine error was made may only be required to repay the furlough monies overpaid to HMRC.

How furlough claims are being checked

Despite the work being undertaken by the new Taxpayer Protection Taskforce, the amounts at stake are simply too high for the Government to rely solely on employers reviewing and checking their claims made and voluntarily repaying any sums over claimed back to HMRC.  By HMRC’s own admission, anything up to £6.6bn could have been paid out in respect of fraudulent or incorrect furlough claims, leaving anything up to £5.5bn out of the Taxpayer Protection Taskforce’s reach.

Another route available to HMRC would be to check the self-assessment returns of employers who made furlough claims.  HMRC can use their existing enquiry framework to make this process straight forward for the department to undertake this exercise.  Not only would this go some way to ensure that any fraudulent or incorrect claims paid out are identified and therefore minimised, but it would also serve to re-assure taxpayers that £billions are not left unaccounted for.

Self-assessment returns for self-employed businesses are generally required to be submitted by the following 31 January after the end of the tax year and for companies, within 12 months of the accounting year end.  The enquiry window for HMRC then runs for a full 12 months from the date the tax return is received.

Given HMRC’s view that anything up to 10% or £6.6bn of furlough payments may have been paid out on fraudulent and/or incorrect claims, even the action being taken by the HMRC Taxpayer Protection Taskforce either through criminally prosecuting a (very small) number of fraudulent claims or investigating/sending nudge letters where they expect to recoup £1bn over the next two years will not be enough.

Therefore, if you are one of the 1.3m employers not already contacted by the Taxpayer Protection Taskforce, there is a very high chance indeed that your next self-assessment return is selected for enquiry to check the furlough claims made.

If you have any questions or would like to discuss your specific circumstances, please get in touch. 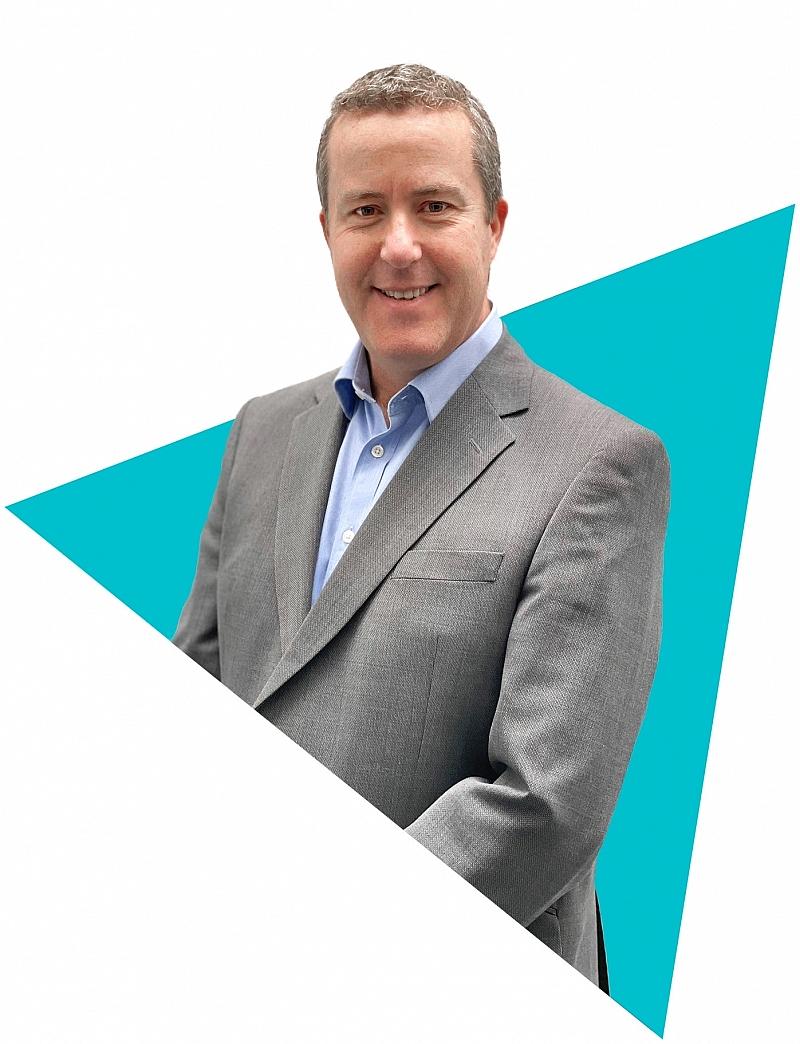