20th January 2021When does a Work attract Copyright? Lessons from The Godfather Part III 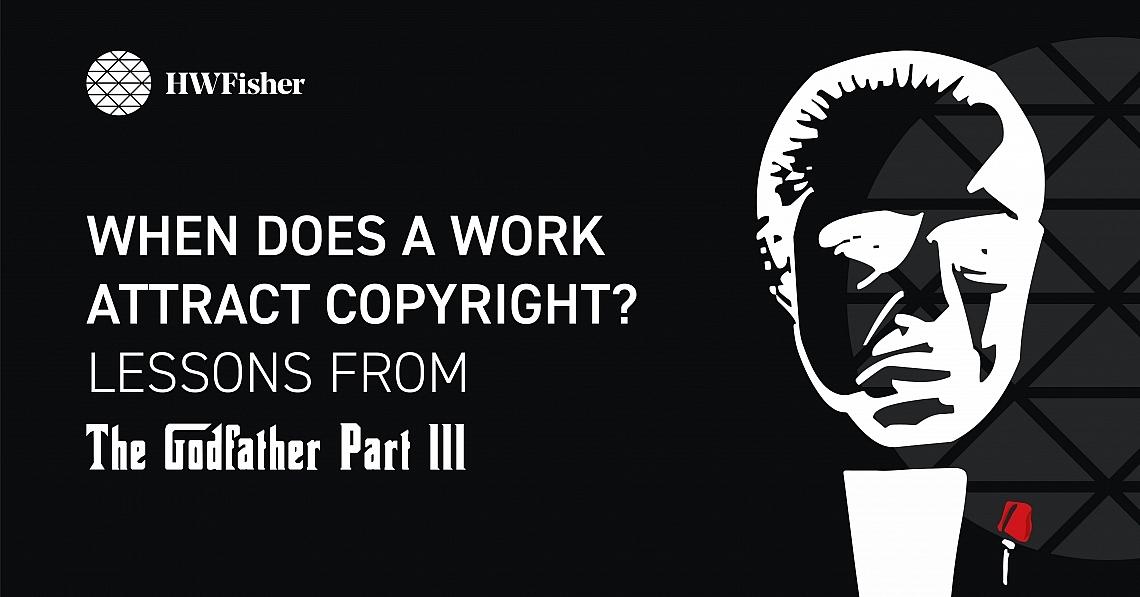 At HW Fisher, we frequently advise authors on the most tax efficient way to treat works of copyright, especially when operating with a service company. We often advise how to approach the question of taxability on assignments of copyright. Careful consideration needs to be given to whether copyright has been “created” before assigning to a limited company, as an income tax liability can arise on whatever the value of the created copyright is. As a work can go through a number of drafts before being completed, the need for the right advice is paramount. Simon Johnson, Non-Executive Director, shares his approach to navigating this question.

The fact that a completed work can look radically different to the first draft came flooding back to me over the 2020 Christmas break, after I watched “The Godfather: Coda – The Death of Michael Corleone”. This was a Director’s new Version of The Godfather Part III, originally released in 1991.

It brought back memories of when I was a trainee Solicitor. As part of a fascinating copyright infringement case that my firm was defending, I ended up reviewing every draft of the script for The Godfather Part III. It shone a fascinating light on the way that a work can develop over the creative process.

The case involved an action for infringement of copyright brought by the author, David Yallop against Paramount Pictures, the producers and distributors of The Godfather Part III. Yallop claimed that the film plagiarised his 1984 book “In God’s Name” by taking key elements of his book and making them the heart of the movie.

Yallop’s book contained allegations that the Vatican Bank had been involved in corrupt financial transactions;  that Roberto Calvi, a key official at the Vatican Bank who had been found hanging from Blackfriars Bridge in 1982, had been murdered; and most dramatically, that Pope John Paul I had also been murdered before he exposed these corrupt dealings and dealt with the perpetrators.

According to the claim for infringement of copyright, The Godfather Part III plagiarised these elements.

Complicating the action was that Paramount had optioned “In God’s Name” from David Yallop in the mid 1980s, but had never turned it into a script for a movie. Yallop felt that Paramount used the book as the basis for The Godfather Part III without crediting him.

As part of the defence case, I was tasked with reviewing the scripts for the film to see how key the alleged infringing elements had been in the creation of the story.

The Final Screenplay was, , around the 15th draft of the Script. This shows how, in the creative process, a copyright work can undergo a number of changes, some of which may be fundamental, before it is classed as a publishable work. The status of each of these drafts in copyright and how they might be treated for tax purposes when assigned, requires careful consideration.

There were indeed some fascinating and fundamental changes from Draft 1 to the final screenplay.

For example,the character of Tom Hagen, the family Consigliere, well known to viewers of the first two movies, having been played by Robert Duvall,  WAS in the first six drafts of the script, playing a key role in the plot. By the 7th draft, the character had gone. Clearly, at this point in the production, the producers had failed to do a deal with the actor, and his character and storylines had to be completely written out. In fact, Robert Duvall was viscerally critical of the producers, in interviews at the time, for failing to do a deal with him.

This took the script into a new direction. From now, the Vatican Bank element of the story became larger, and the introduction was made of an understanding Cardinal, who coaxes a confession out of Michael Corleone, and who later becomes the Pope that is so mysteriously disposed of.

It was our case that, all the elements that were the subject of the copyright claim, were added in later drafts of the script, but were incidental to the story and, in any event, based on publicly available material. In the end, the case never made it to court. I was too junior to know whether it was settled or just dropped, but I knew that it was never established that there had been a breach of copyright.

What can we learn from this?

The journey of The Godfather Part III from first draft to Screenplay, and from original movie to new directors version, shows just how many times and in how many ways a copyright work can change from its original conception.

To retain maximum tax efficiency, especially if you are working through a company and intend to assign the copyright to the company, it is important to take advice at the earliest stage.

This is where we can help. My colleagues, consultant Barry Kernon and Andrew Subramaniam who heads up the Authors and Journalists team at HW Fisher,  have vast experience of working with writers and advising on tax treatment of works at all stages. Care is needed because there can be complications, and circumstances vary from one author to another.

From time to time, we meet an author who has been badly advised and we then have to engage in damage limitation. 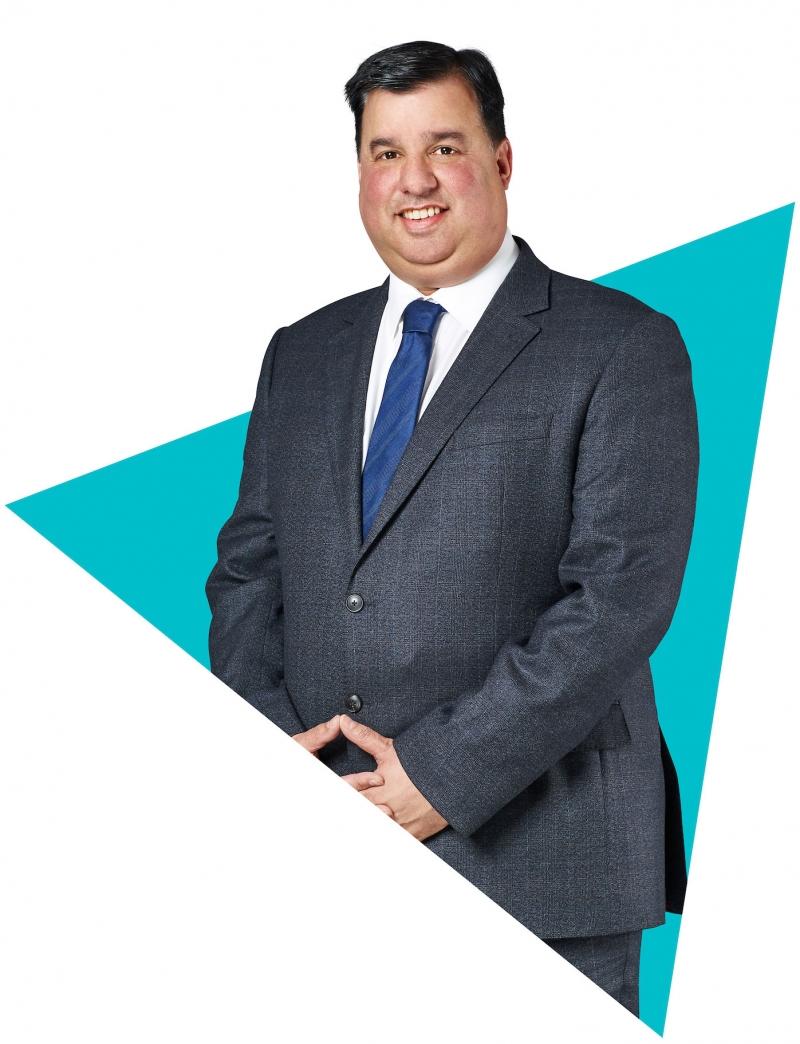 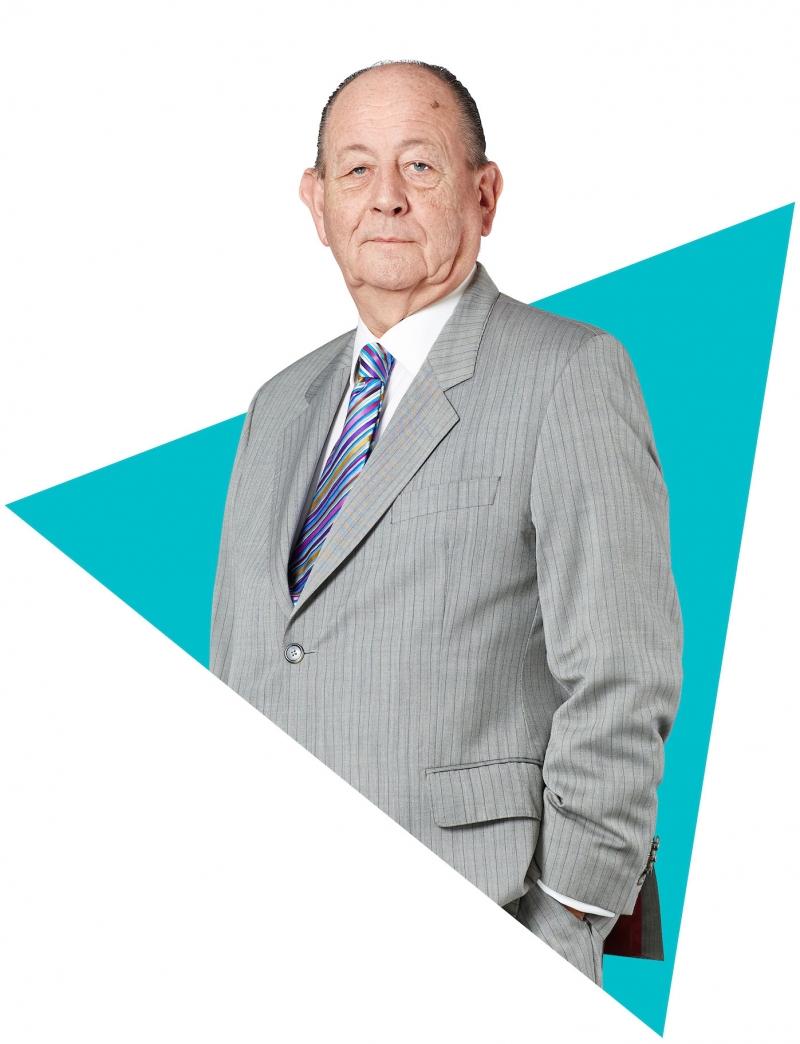