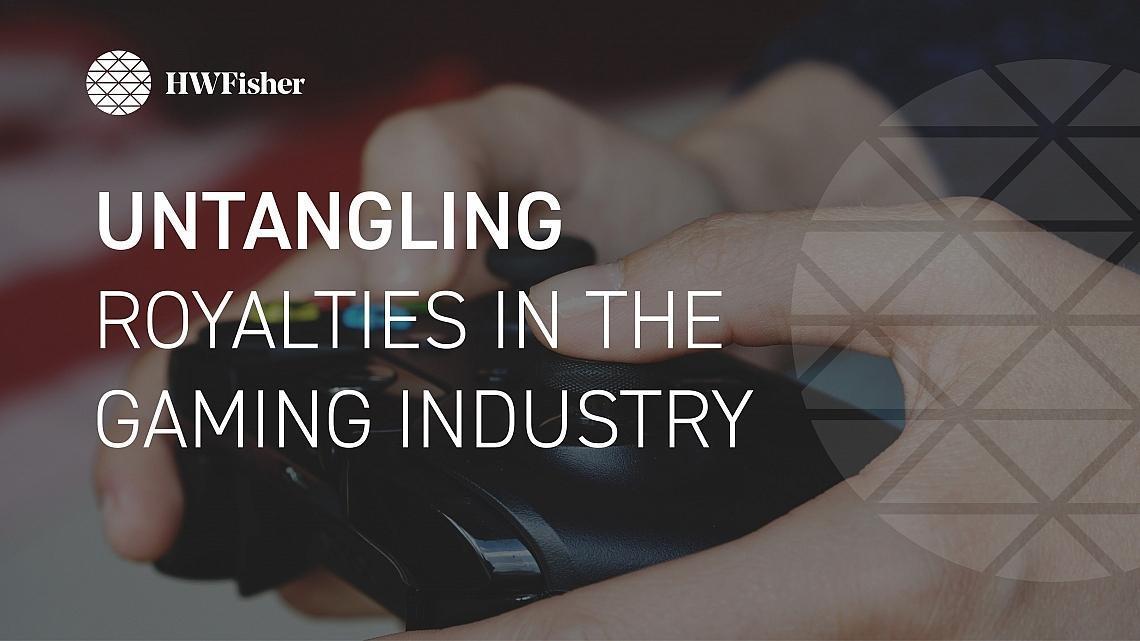 Licensing and royalties in the gaming industry are complex, particularly with the accelerating trend towards digital gameplay and the rise of new platforms for distributing games to players. Our Forensics team unpack examples of the financial considerations involved in the gaming industry and shed light on the key facts of recent high-profile news events.

In what situation might questions about royalty and licensing revenues arise in the video games industry?

One example is when a car brand licenses its IP to a racing game. Another example could be a video game developer licensing its work to a publisher. Examples can range from straightforward licensing deals to extremely complex JVs, with detailed delineation for revenue share and deduction of costs; including on aspects of development and marketing, for example. The developer will not only need to know that the income earned from all avenues of revenue generation are included within their revenue share, but also, that the deals accrue for their benefit as well.

By way of example, if in-game advertising is used, key questions to consider include:

Additional questions do not solely relate to the revenue share. The deduction of costs can frequently lead to significant additional areas of misstatement; ranging from errors identified by reviewing the minutiae of the costs deducted, to large sweeping deductions justified by unsubstantiated and general descriptors such as ‘Marketing’.

In Real Life: Epic vs Apple

An ongoing dispute and lawsuit between Apple and Epic Games has made headlines. It involves Apple removing Epic Games from the App Store, over a dispute on the flat 30% commission payment that Apple charges.

Understanding the issue: the App Store offers a very accessible captive market to games developers, an appealing fact for smaller developers who are able to directly reach customers through the platform. Larger developers however may have greater visibility outside of the App Store, and thus may feel that their customers are forced into downloading their game through the App Store because of the lack of alternative sources. Larger developers may feel that they gain far less value from the exposure the App Store provides and regard the 30% commission as a very large payment processing fee, rather than a reasonable amount paid to gain exposure to a significant customer base.

The implications of the case, whatever the outcome, will be significant for the industry. To lose the case would be a big blow for Apple, as it’s likely that bigger titles on the Store including Fortnite, account for a large amount of Apple’s digital revenue. The case has much wider implications than just Epic, so it may be that Apple wishes to settle without a legal judgement.

How can we help?

At HW Fisher Forensic we strongly advocate the importance of IP owners carrying out royalty audits across a broad range of sectors, and believe that it is particularly important that your chosen auditors are aware of the recent industry innovations, no more so than in industries with rapidly changing revenue models.

Many developers and IP owners will be aware of the developments within the industry, however the pace of change means that new developments are not always correctly reflected in licensing agreements. Our team takes a non-adversarial approach, working with all parties to ensure that the agreement is being applied in the way it was intended.

Contact us if we can help you understand your licensing obligations and rights in the face of a changing industry. 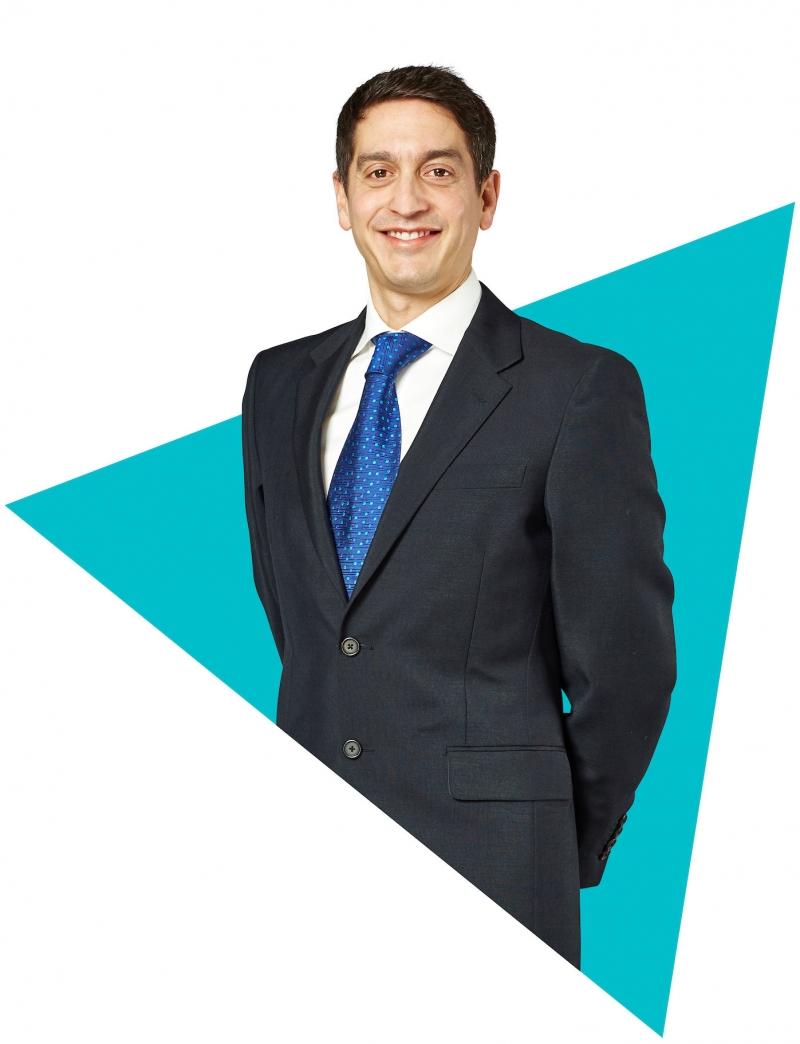