12th March 2019Top tips on tax aspects of your business

The R&D scheme is a Government incentive designed to reward companies who carry out Research and Development. This is a widely underused scheme and the Government has committed to raising R&D investment in the UK from the current 1.6% of GDP to 2.4% by 2027.

A common misconception is that the R&D scheme is only available to firms carrying out pure scientific research in a laboratory. In reality, the relief can apply to any companies who develop or improve any products, services or processes.

The R&D scheme provides an enhanced corporation tax deduction in respect of qualifying expenditure. However, the most attractive feature is that loss-making companies are able to surrender the enhanced deduction for a repayable tax credit.

Where businesses find themselves in a corporation tax payable position, it can be beneficial to consider how any liability can be reduced. In particular:

The Government has announced that the AIA will temporarily increase from £200,000 to £1,000,000 for two years from 1 January 2019. Therefore, where significant capital expenditure is being contemplated, the timing should be carefully considered to ensure that tax relief is maximised and accelerated.

As a result, in certain circumstances it may be beneficial for shareholders to introduce finance to the company by way of loans. Tax advice should be sought as there are a number of anti-avoidance rules regarding connected party finance, and the tax position of the shareholder should also be considered.

Where the business is struggling to pay its taxes (including corporation tax, PAYE and VAT), it is vital that it approaches HMRC as soon as possible to alert them and to aim to negotiate some further time to pay the debts.

HMRC have previously shown that they are sympathetic to businesses which genuinely find themselves in financial difficulty, but have approached them at an early stage with a realistic plan to make repayments that are supported by sensible forecasts and calculations.

It is also worth bearing in mind that it is in HMRC’s interest to support otherwise profitable businesses through tough economic times, and therefore every effort should be made to agree a sensible way forward with them. 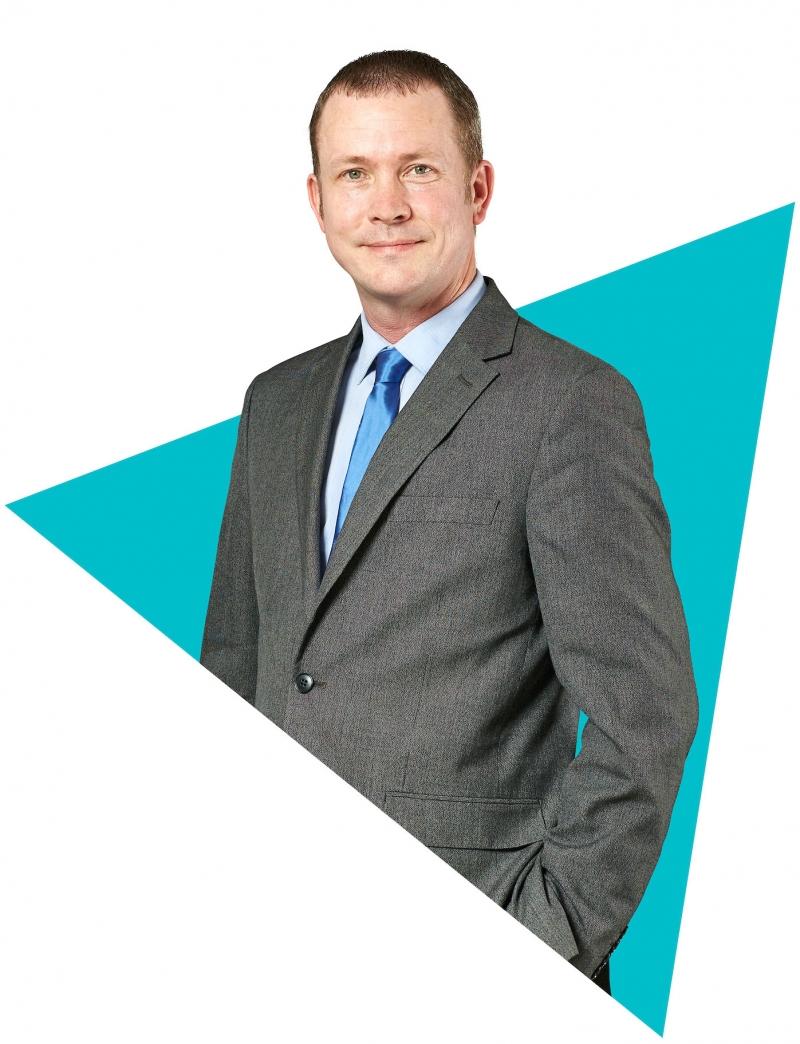