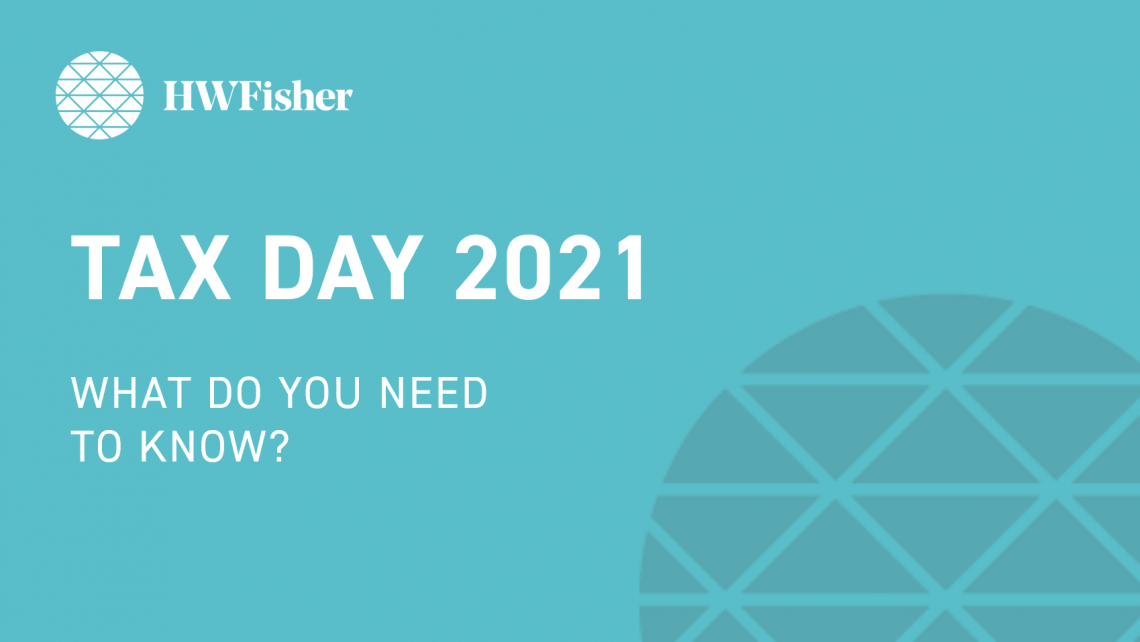 This week, the Government published more than 30 tax updates, consultations and documents in a move designed to strengthen policy making and modernise the UK’s tax system.

We have highlighted below some of the key proposals, and what they mean to UK taxpayers.

As ever, if you have any questions about your own personal circumstances, please get in touch with your contact at HW Fisher and we would be happy to discuss further.

What is it: the Government has announced it will legislate to tighten rules for second property owners. Landlords will now have to prove they have made a realistic effort to rent properties out for at least 140 days per year in order to be exempt from Council Tax.

Why is it changing: Landlords who currently declare a home to be a holiday let are exempt from Council Tax and  pay business rates instead. A total of 60,000 properties are registered in this way. However, HMRC says that 57,600 of these properties — or 96 per cent — have been declared as having a rateable value of £12,000 or less, which means they are also exempt from business rates, thus avoiding a liability entirely.

What is it:  Over 90% of non-tax paying estates each year will no longer have to complete Inheritance Tax forms when probate or confirmation is required.

When will it change: These changes will come into effect from 1 January 2022.

Why is it changing: The Government will cut Inheritance Tax red tape for more than 200,000 estates every year, dramatically reducing the amount of paperwork many families fill out.

For those who have been following this and expected changes – it has been left off the table for now.

We expect very little immediate change but here is a summary of a few upcoming consultations we will be following closely:

Taxation of trusts – following consultation, the Government will continue to review but expect little change immediately.

Accelerating income tax payments – this consultation examines the option of making self-assessment taxpayers calculate and pay their Income Tax and National Insurance contributions (NICs) quarterly, rather than the traditional once a year (or twice if you make payments on account). Small companies that pay corporation tax could potentially see the same changes.

Offshore compliance – The Government is seeking views on how HMRC can help taxpayers get their offshore tax right by using data, raising taxpayer awareness, and reducing errors.

Frequent flyers tax – A consultation has been launched seeking to review Aviation Tax. Under the Government’s proposals, new Air Passenger Duty (APD) bands would be added to the current list, which would see those who travel the furthest pay the most tax.

A summary of the measures announced can be found here. 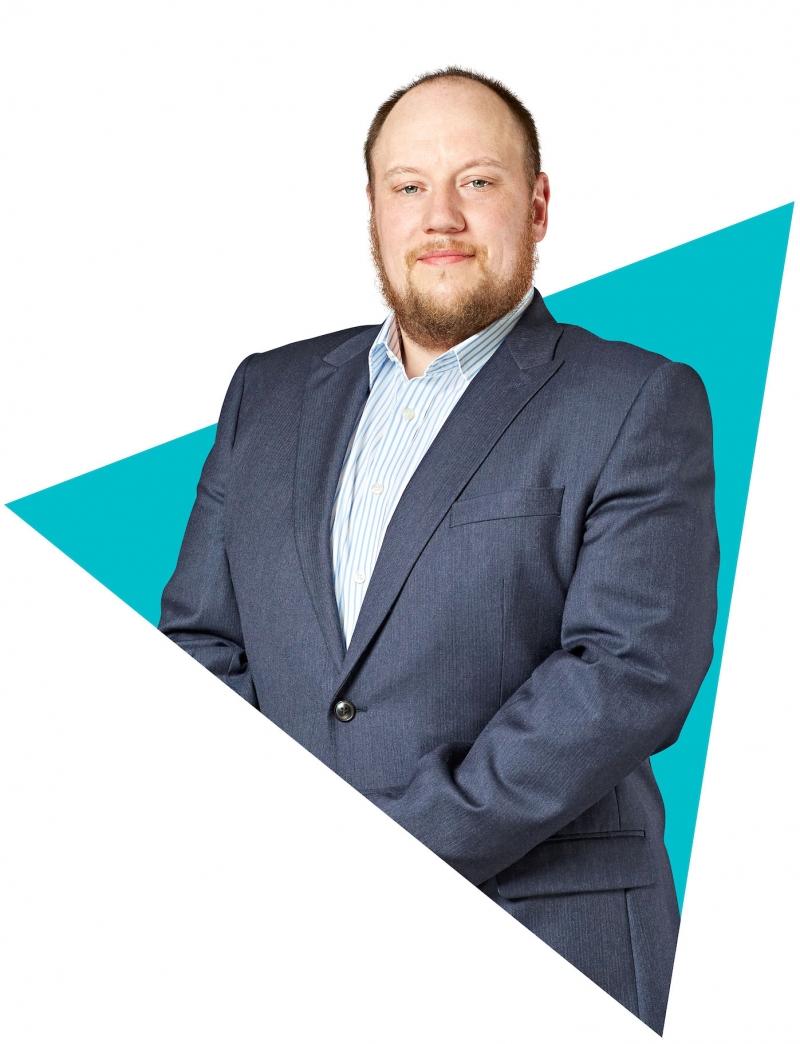