While it is widely accepted transparency in the way charities are run will go a long way to improving the public’s at times diminished view of the sector, knee-jerk, blanket reforms could do more harm than good.Therefore, as The Charity Commission closes its two most recent consultations, one concerning the Code of Governance and the other on the use of annual reporting, it is essential that any new introductions balance openness without burying smaller organisations in red tape.

The Commission needs to increase public trust in charities again and, ultimately, strengthen relationships between donors and beneficiaries. In order to achieve this, more emphasis needs to be put on keeping relevant and up-to-date information – on areas such as charities’ financial assets and the end use of funds – available on the public charity register. It is also vital that stricter measures are put in place to ensure trustees are fully aware of their duties and take their responsibilities seriously.

What could we see in the new Code of Governance?

The revised code could include a new Foundation Principle, which states the need for trustees to fully appreciate their roles and legal responsibilities. This is prompted by concerns as to whether trustees understand the gravity of their responsibilities, when acting on behalf of the charity. There needs to be something more solid in place to ensure trustees actually meet expectations, and are held accountable for their decisions.

Some commentators believe there should be a distinction between trustees’ compliance with the basic requirements of the code, and their values and behaviours, which, the Charity Commission states are key to earning public trust. However, due to their subjective nature these expectations need to be set by the charity itself.

There have also been murmurings that the new code may include stronger recommendations regarding the mix of skills and experience of trustees on the board, putting a greater emphasis on diversity and limiting the length of time individuals can hold the role for. The idea is to ensure charities are continuously progressing with diverse and fresh ideas.

These new additions, along with their benefits, would increase both the manpower and time that must be dedicated to administration. For larger organisations, this would be achievable but for smaller charities this could take essential time away from other areas leading to a reduction in charitable impact. It needs to be recognised that implementation of the new code needs to be flexible for the different types and sizes of charities, to make it manageable.

We could see drastic structural changes to the way information in the third sector is collected in 2017. The consensus is the current annual reporting system is not regular enough, and that fundamental information should be kept up to date constantly.

We should also expect to see further changes to reporting for charities. Some charities could be required to publish statements along with annual reports explaining how they have applied the code, in a bid to further improve openness and accountability.

This has raised concerns, especially among smaller organisations, about the administrative burden  – notably for charities that will have to report excess information which doesn’t apply to them. However, in a bid to counteract this, a more targeted approach has been discussed where trigger questions would be used to make sure only relevant queries are being asked.

Reforms to reduce opaqueness will help to rebuild the third sector’s tarnished image – yet these reforms shouldn’t come at any cost, especially if they burden smaller charities with administrative burdens. In order for these consultations to make a meaningful impact, the Commission needs to ensure the code is sufficiently rigorous for the largest of charities but also flexible enough for small charities to continue to thrive. A one-size fits all approach will cause more harm than good. 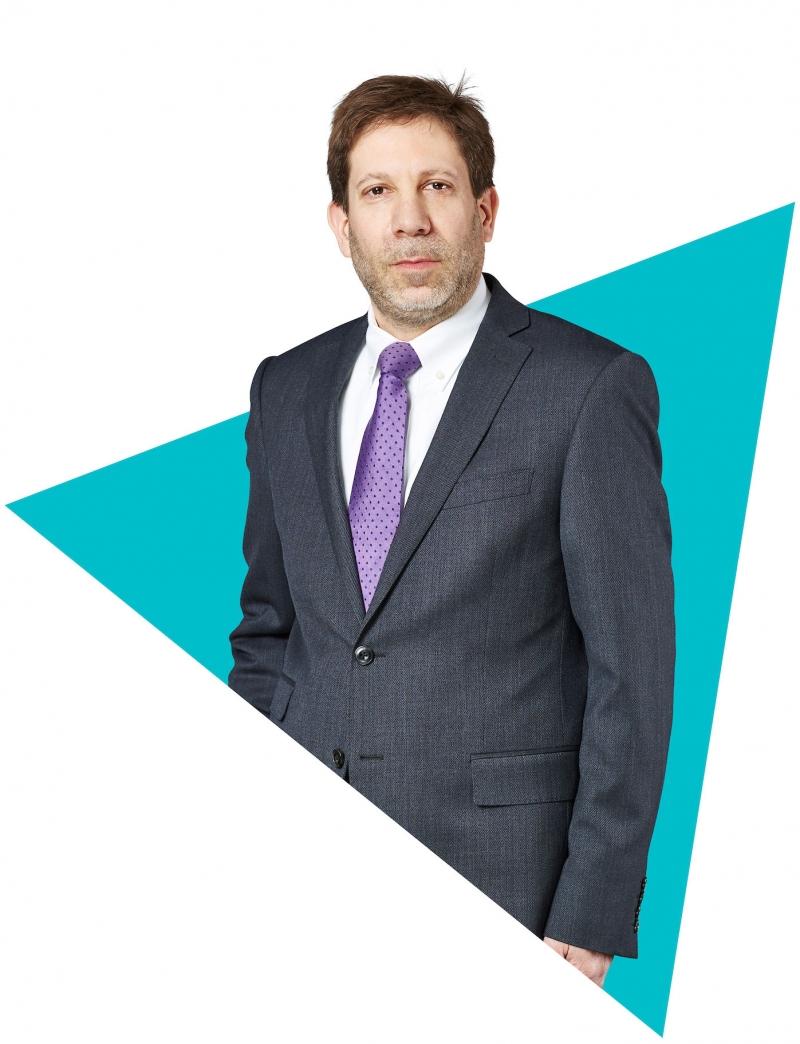