Controlling ‘knock-offs’, as any fashion or sportswear brand will tell you, isn’t easy. The websites that sell them appear and get taken down faster than most businesses can react. But when it comes to the official licensed merchandise, rights owners want to ensure they’re being manufactured under the correct auspices and with accurate royalties being paid.

That means a global brand needs quality assurance (QA) and a formal sign-off process to ensure the final product has been fully vetted – with control over how many are sold and where. A rigorous QA process means licensors will avoid the situation of low-quality or unsafe products appearing with their highly-valued brand name or image attached.

In essence, therefore, quality control is paramount. However, control of the supply chain is also vital. A number of brands have tried different methods to exert that control over the years, with holograms being a popular and widely used choice at present.

On the face of it, holograms seem perfect – an uncopyable technology that ensures all official products are tagged with the seal of approval. However, it’s worth bearing in mind that holograms have their own supply issues – not the least of which is, is there one supplier or several? (A single supplier is usually preferable for ease of record-keeping, yet many businesses still allow the use of several different providers).

The supplier should also record how many holograms have been issued, while the licensees in different territories should record usage (how many tagged to products; how many remain in stock). However, too often we’ve found poor or non-existent records, or audit clauses in licensing agreements that speak only of product sales and mention nothing about the holograms used to mark each item as authentic.

For example, a royalty audit might reveal 200,000 items sold, but only 90,000 holograms used – which certainly suggests foul play. Or, there might be multi-part products where hologram usage is higher than product sales because, supposedly, each component of the final item has a separate hologram. It all sounds reasonable enough, but many times auditors will discover the final product being shipped with just a single hologram tag – which suggests that additional hologram-tagged product has been sold, but never reported to the licensor for royalty purposes.

We have even seen the case of an agent reporting sales on behalf of its licensees based on hologram usage alone, even though actual physical sales of licensed product by the licensees were much higher. Had the licensor been given both sets of numbers, a reconciliation would have shown up the under-reporting and enabled the licensor to recover the foregone royalties. It was left to our audit to pick up this issue and to negotiate a settlement, allowing the parties to ‘true up’ and to move on seamlessly with their business relationship.

A lesson in vigilance

The lesson is that brands need to be more vigilant in how they police, monitor and control usage of their names, logos and likenesses. Audits we’ve carried out in the past have uncovered products being sold in territories where the licensee doesn’t have a licence (e.g. selling merchandise in Japan when the licence only covers South Korea) as well as numerous examples of products being sold where no licence exists in the first place.

This is often because licensing agreements are not simple beasts: they have blurred lines and challenges that aren’t immediately obvious to the untrained eye. For example, sports licensing often involves images of players – but has the licence been given for just a particular player’s headshot or for the entire team (including him or her)? Or does the licence also allow for certain popular former players to be featured on products as well?

Alternatively, look at publishing. Merchandise featuring beloved literary or comic characters underpins some of the most common and best-selling licences globally, but each character used and type of product produced must be permitted within the licence agreement.

Suppose that a publisher has the right to use two characters separately. Can the publisher then produce a book that has both characters in it? Unless the licence agreement specifically allows for such a ‘hybrid’ product, the answer is a resounding ‘no’. In the same vein, does the licence for that Marvel Super Heroes rucksack just cover Iron Man – and if so, what about the image of him standing alongside the other Avengers on the side pocket?

The truth is that usually each of the examples above will involve a separate licence – or, at least, a separate specification within the same licence – and brands that aren’t vigilant may find unscrupulous business partners trying to sneak rights in where none exist, thereby expanding their portfolio of allegedly licensed products.

This is particularly common where there is an upfront payment (or Minimum Guarantee – MG) for those image or other IP rights. So, rather than having to pay a further or greater MG to acquire lawfully the additional rights in question, they just quietly assume those rights and merrily carry on trading. Rights-owning businesses must be willing both to monitor the situation through regular audit and market vigilance and to take legal action if and when necessary. In reality, most audits simply result in a negotiated settlement and amendments to the licence agreement going forward.

The situation can become even more complex when a product exists solely or primarily as a licence. A classic example exists in fashion, where the brand name is a particular celebrity who has ‘created’ his or her own line of fashion wear or perfume. However, it’s not like that person will have designed, manufactured and marketed all those clothes or that fragrance personally.

What usually happens is that the ‘brand name’ individual has to contract in designers, manufacturers and the like, and that can lead to IP issues over those parties using similar designs either in their own name or for other licensors. The commissioning and licensing agreements have to bind them in and be clear as to what is considered the brand owner’s specific IP.

In this case, however, an individual – even a famous celebrity – is unlikely to have the infrastructure and global power of an established brand. This is why most of them either partner with a larger business to control the process or buy in management expertise. But just as with any other brand name that has been licensed, the brand owner has to remain vigilant and constantly monitor the marketplace.

This leads to another issue: third party manufacturers. Every licensor that deals with IP and merchandising on a global scale will need to work with partners in various territories – it’s hugely unlikely that licensees will be able to supply world demand from a single, easily controllable manufacturer.

But this process has its challenges. A third party factory that creates licensed merchandise for a licensee will have access to the templates and designs – and thus may try to make additional items over and above what’s been agreed and transacted with the commissioning licensee. There can also be issues of third party producers whose working practices will reflect poorly on the brand – training shoes, wallets or dolls made in the classic Asian ‘sweat shop’ factory employing child labour can be a PR nightmare.

This is why the QA process for global brands and the licensing agreements should include an ‘approved list’ of suppliers – it’s not just about ensuring the aesthetics of the product, but the health and safety considerations under which they are manufactured.

The truth is that licensing is an enormously complex issue that demands specialist expertise – both upfront when licensing agreements are first drafted, ensuring that those key definitions are carefully and properly worded from both a legal and accounting perspective – and during the merchandising process, when each market requires constant vigilance and regular auditing. Businesses that do it properly and control the supply-side of their products won’t miss out on royalties they should be getting – and run far less risk of their brand being damaged through inappropriate and unofficial usage.

What in-house counsel should do 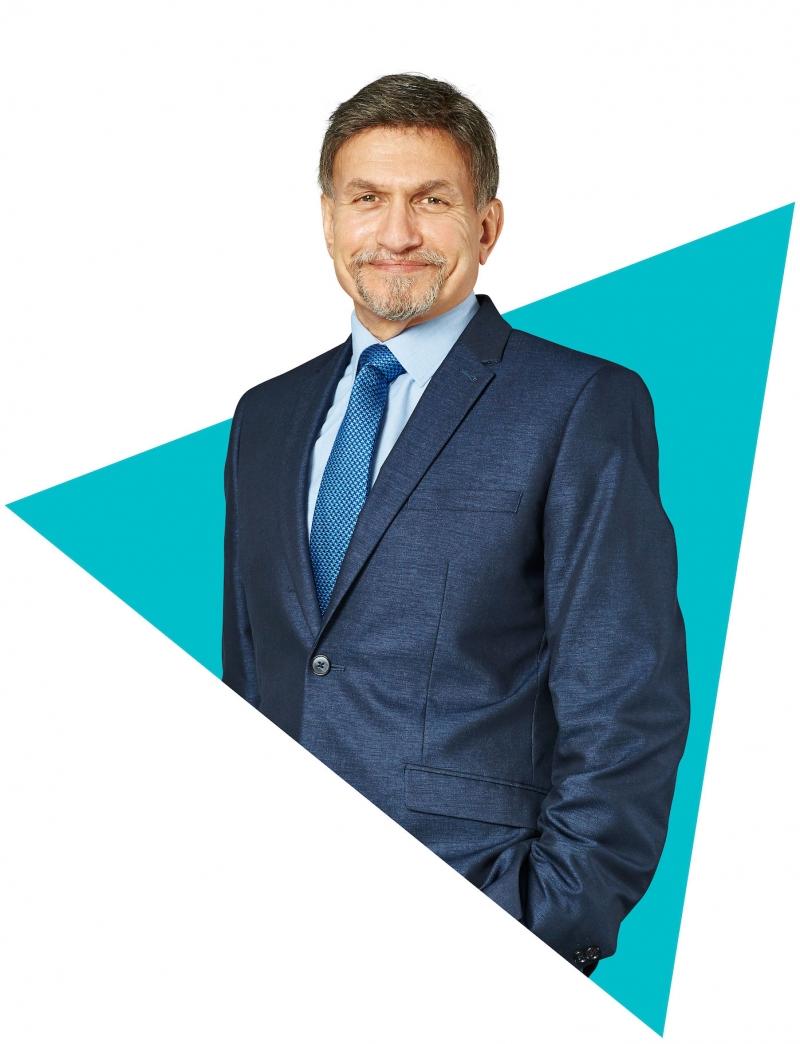