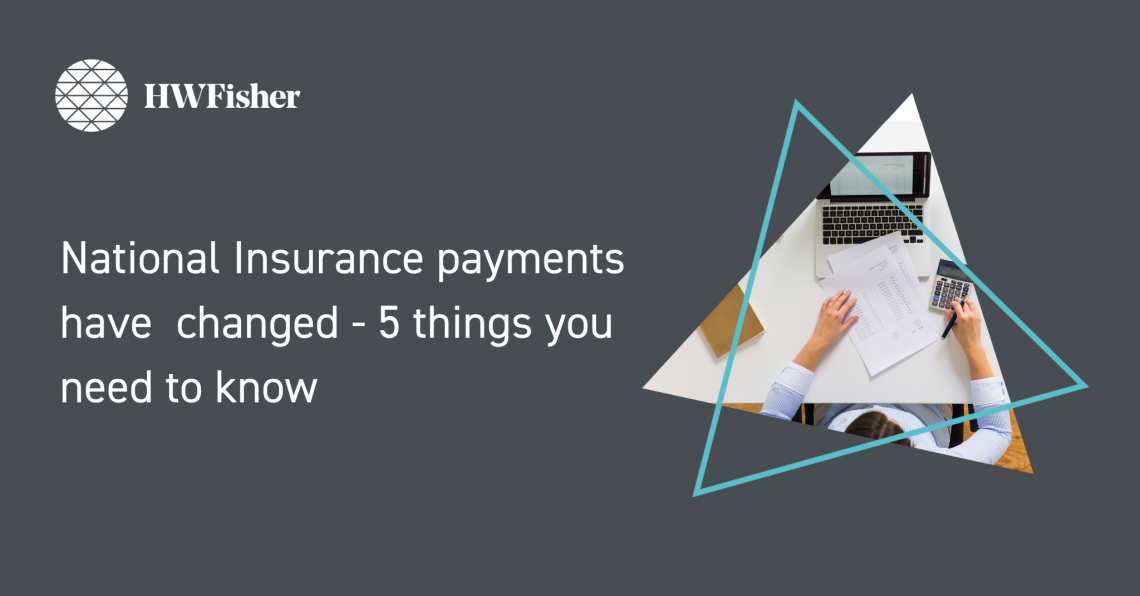 In April, National Insurance (NI) endured an increase of 1.25% – from 12% to 13.25%. This decision was partly made to ensure that enough money was being invested into the NHS and the new social and health care levy. Yet, with the cost-of-living crisis creating pressure in households up and down the UK, the Chancellor had to provide some form of tax relief. In July, the NI threshold was increased from £9,880 to £12,570, to reduce the pressure of rising inflation and increased prices.

However, the potential changes don’t stop here. There is ongoing discussion about the changes made to NI in April has been circulating due to the conservative leadership race. The Truss campaign is championing a reversal of this decision, whereas Sunak’s campaign is refuting the notion of tax cuts unless they directly tackle inflation rates.

While we await further clarity on proposed changes, Stevie Heafford, Partner in the HW Fisher Tax Team, outlines where the current policy stands and how you can make changes to try and reduce your tax bill.

Your National Insurance (NI) payments will contribute to various benefits and pensions, such as Basic and Additional State Pension, Maternity Allowance, and Bereavement Support Payments. NI contributions are made from tax on earnings and profits from self-employment. However, the amount you pay will depend on your employment status and earnings.

Since July 6th, the threshold for starting payments towards NI increased. Hence, Class 1 NI Contributions were raised to £12,570. This differs by £2,690 from the earlier change in April, when the starting threshold was £9,880. In short, that means people categorised as Class 1 (employed) and Class 4 (self-employed) can earn an extra £2,690 before paying any national insurance at all. Around two million people will no longer have to pay contributions.

Anyone earning below £41,389 will be better off from this month than they were before April.

Someone earning £20,000 would have had a monthly NI bill of around £104 before April, which then rose to £112 and will drop to around £82 following the July changes.

Use our calculator here to find out how the changes will affect your pay.

Yes, you may be able to reduce your tax bill by paying more towards your pension or another salary sacrifice.

These are taken from your gross pay before tax is deducted, therefore reducing the amount of wages you are actually taxed on.

If you’re just on the cusp of £42,000, for example, you may be able to bring this down to £40,000 so you are benefitting more. With this individual taxable salary reduced, the employer will also save employer’s National Insurance of £301. Some employers will agree to pay this tax saving into your pension too.

Examples of other salary sacrifice schemes include cycle to work and gym memberships. Speak to your employer if you’d like to increase the amount you pay into these schemes.

While these changes will provide some mild relief, they are not enough to generally solve the crisis many households are facing. Whilst, in monetary terms, those with lower income will save more, they will be more exposed to the general increases in cost of living. The changes to the NI thresholds don’t even scratch the surface with the pressures faced by so many amidst rising inflation and increased costs.

If you would like to discuss your circumstances, please get in touch. 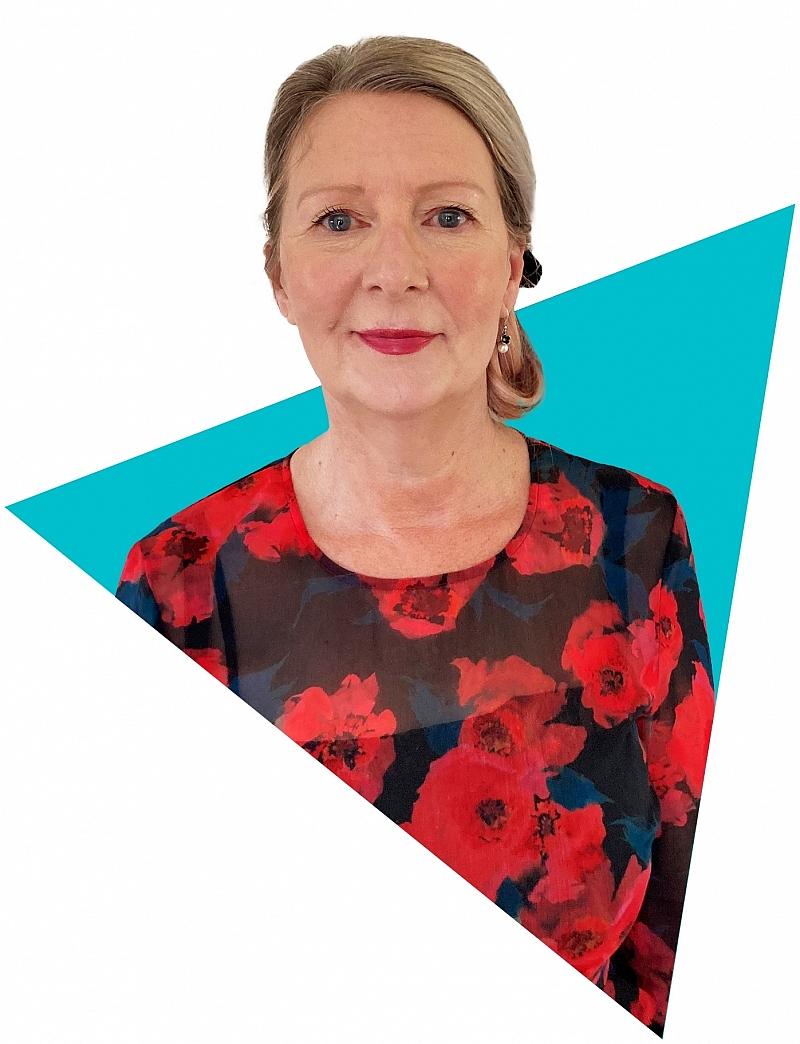