The Fattal Hotel Group has agreed a long lease on the hotels from Queensgate Investments, a London-headquartered investment manager with £3bn assets under management, which recently acquired the hotels from the Grange Hotels Group for £1bn. HW Fisher Corporate Finance Team worked closely with The Fattal Hotel Group, which already owns the Jurys Inn and Leonardo hotel brands and its other advisers in order to agree these exciting additions to its hotel portfolio.

The new hotels will be operated by Jurys Inn and Leonardo Hotels UK and Ireland. Totalling over 1,300 bedrooms, the new hotels include the Grange Tower Bridge Hote, the Grange St. Paul’s Hotel, the Grange City Hotel and the Grange Holborn Hotel, which, following a significant investment programme, will undergo major refurbishments.

The Fattal Group is one of the fastest growing hotel chains in Europe with more than 200 hotels in 17 countries and more than 38,000 rooms in over 100 destinations. It already operates Manchester’s Midland Hotel, which it acquired in 2018 and recently acquired the Jurys Inn (UK + Ireland) and Apollo Hotels (The Netherlands) hotel portfolios.

Helen James, corporate finance partner at HW Fisher, said: “The Fattal Group acquisition of the leases to the four Grange hotels in central London recently acquired by Queensgate Investments, demonstrates continuing robust activity in the hospitality sector and that despite the uncertain economic environment there are still companies coming to the UK and investing in Britain.

We are pleased to have advised The Fattal Group on the successful completion of this transaction, which saw all parties to the deal achieve their objectives.” 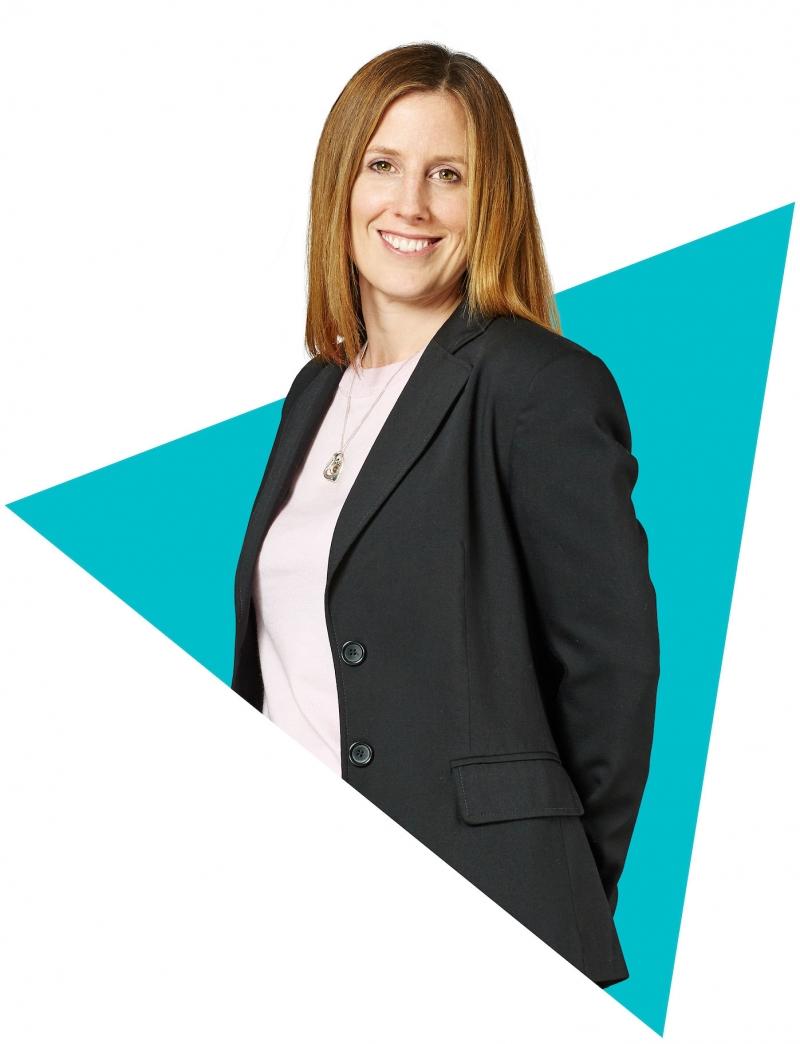