25th January 2018Too good to be true: the alluring threat of pension scams

In May 2017, the Financial Times reported that more than £42 million had been lost to so-called ‘pension liberation fraud’ since April 2014. This timescale is significant since in March 2014 then chancellor George Osborne announced the new pension freedoms, giving people greater choice over when and how they could access their pension pots. Among the options was taking an entire pension as a single lump sum.

Sadly, pension scams are on the rise in the UK and the people who fall victim to them can end up being robbed of all their financial security at the time when they need it most. Figures released by the City of London Police revealed that losses from pension scams hit a record high in March 2017, with 24 victims being conned out of a staggering £8.6 million between them.

They try to persuade their victims to cash in their pension – either the whole pot or a large sum – and transfer the money into the investment that they are touting. Often this will be a hotel overseas. Yet, it could be any high-risk investment from bamboo or diamonds through to vineyards or a wind farm.

In some cases, scammers promise to help people to ‘unlock’ their pension before the age of 55 – which is sometimes known as ‘pension liberation’. Normally, it is not legally possible for people under 55 to legally access the money in their pension scheme, except in rare circumstances, such as terminal illness.

Scammers tell their victims that they can borrow money early from their pension scheme in the form of a loan or advance. Then they transfer money from the victim’s legitimate pension scheme into one set up by the scam – a scheme that is often based abroad. The scammer will ‘loan’ an amount from the pension in exchange for a fee that may be as high as 30%.

The rest of the victim’s money will be invested in high-risk assets or projects or may simply be stolen. Meanwhile, the victim faces the prospect of not only losing their money but being saddled with heavy tax charges for having accessed their pension pot early.

According to the Pensions Regulator, unsolicited phone calls, texts or emails that relate to pensions are almost always a scam. Often scammers will claim that they are from Pension Wise or other government-backed bodies, even though these organisations would never phone or text to offer a pension review. Other signs of a scam are unregulated investments that offer guaranteed returns and time-limited offers. Some scammers even pressurise their victims by making a courier wait outside their door while they sign documents.

The most brutal aspect of pension scams is that once someone has handed over their money to a scammer, it’s too late. Their entire life savings might be gone, together with their dream of a comfortable, secure retirement. No one wants this to happen to them, or to any of their friends and family members. While there are a number of actions that people can take to avoid falling victim to a scam the most important one is this: remember that if something seems too good to be true, it probably is.

If you, or someone else that you know, has been approached about an investment opportunity that might be a scam, you can discuss it with your CBF Wealth Management adviser.

How to avoid being scammed 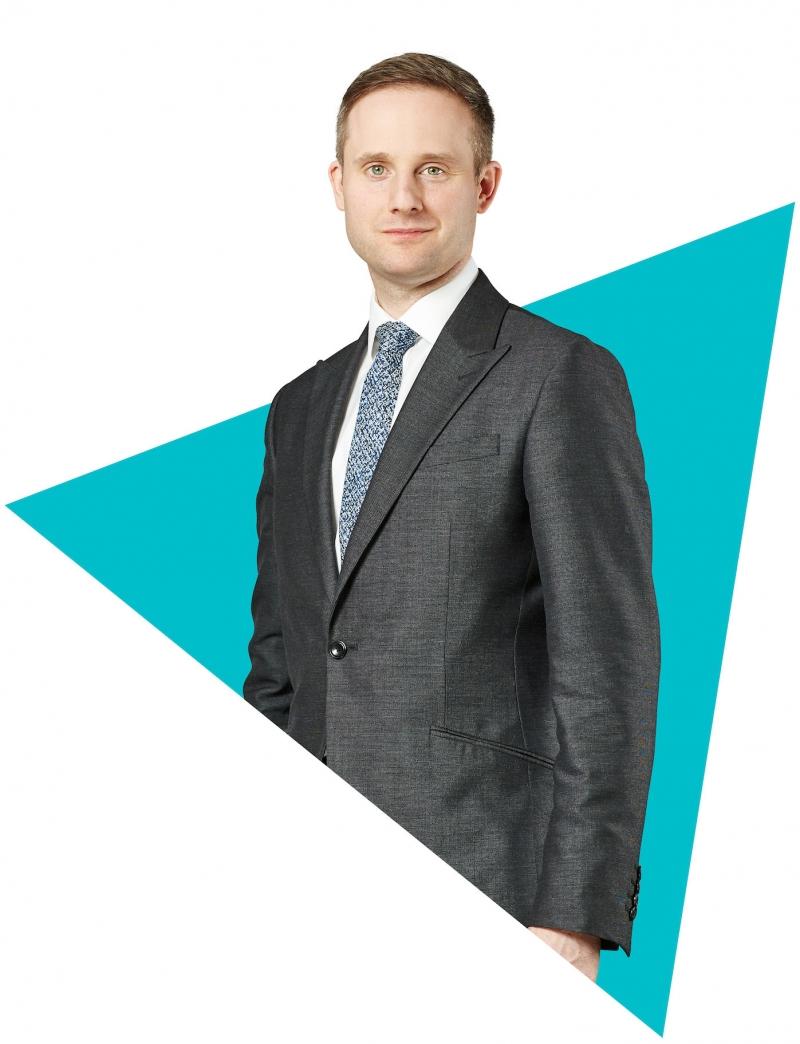