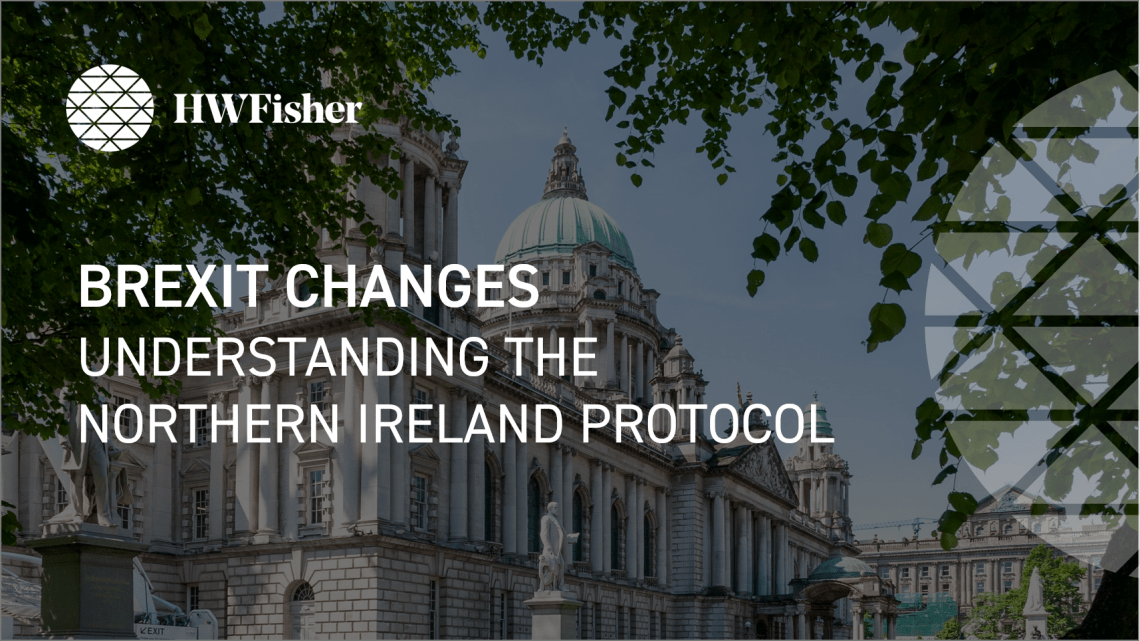 Since the UK left the European Union (EU) there have been some changes to VAT and Customs rules for businesses trading in goods with, and within, Northern Ireland.

The key VAT changes are as follows:

As mentioned above, for Customs purposes, NI will be treated as though it is part of the EU Customs Union. The key Customs changes are as follows:

For any queries on the NI Protocol, and to be kept updated on further changes, please get in touch.